PM remembers brave soldiers who fought in 1971 on the occasion of Vijay Diwas. 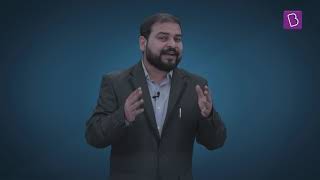 Ease of Doing Business and other Indices 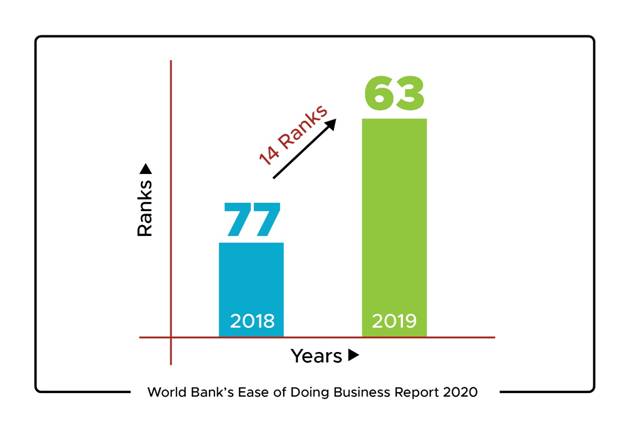 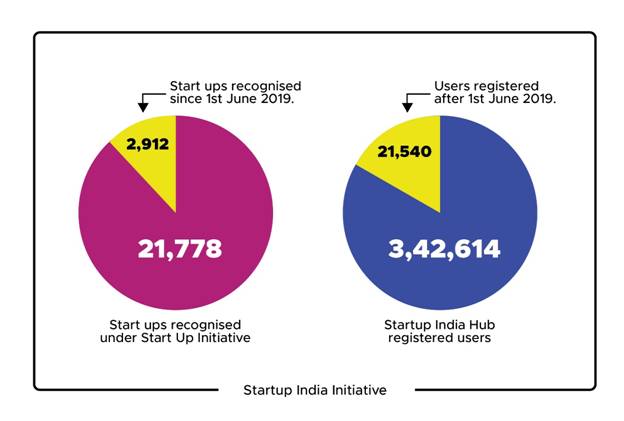 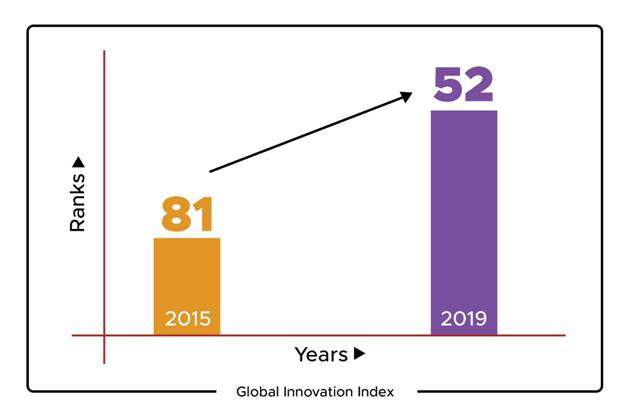 In order to promote innovation the following measures have been taken:

Final Patent (Amendment) Rules, 2019: This amendment to the Patents Rules, 2003 has led to significant simplification of rules, especially for startups and MSMEs.

The Patent (Second Amendment) Rules, 2019: This reduced the fees for small entities/MSMEs for the processing of patent applications under various sections of the Patents Act, 1970. This is expected to incentivise MSMEs to file for more patents.

In order to promote export, the Department of Commerce has undertaken various measures such as: 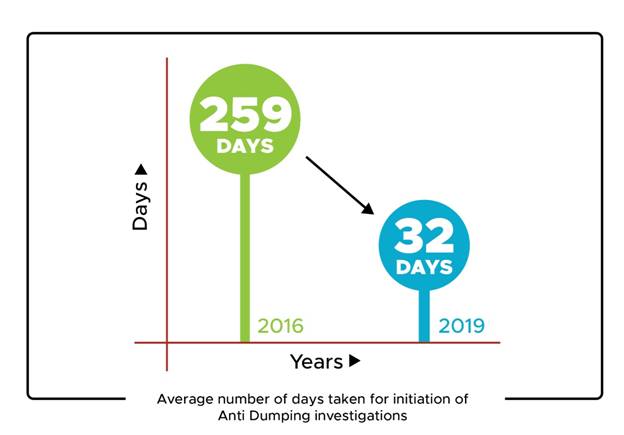 In order to ensure the interests of the Indian industry and farmers in FTAs, India successfully laid out its stand in the Regional Comprehensive Economic Partnership (RCEP).