Similar triangles are the triangles which have the same shape, but their sizes may vary. All equilateral triangles, squares of any side lengths are examples of similar objects. In other words, if two triangles are similar, then their corresponding angles are congruent and corresponding sides are in equal proportion. We denote the similarity of triangles here by ‘~’ symbol.

If two or more figures have the same shape, but their sizes are different, then such objects are called similar figures. Consider a hula hoop and wheel of a cycle, the shapes of both these objects are similar to each other as their shapes are the same. In the figure given above, two circles C1 and C2 with radius R and r respectively are similar as they have the same shape, but necessarily not the same size. Thus, we can say that C1~ C2.

It is to be noted that, two circles always have the same shape, irrespective of their diameter. Thus, two circles are always similar.

Triangle is the three-sided polygon. The condition for the similarity of triangles is;

In the given figure, two triangles ΔABC and ΔXYZ are similar only if,

Hence, if the above-mentioned conditions are satisfied, then we can say that ΔABC ~ ΔXYZ

Once we have known all the dimensions and angles of triangles, it is easy to find the area of similar triangles.

Let us learn here the theorems used to solve the problems based on similar triangles along with the proofs for each.

AA (or AAA) or Angle-Angle Similarity

From the result obtained, we can easily say that,

From this result, we can infer that- 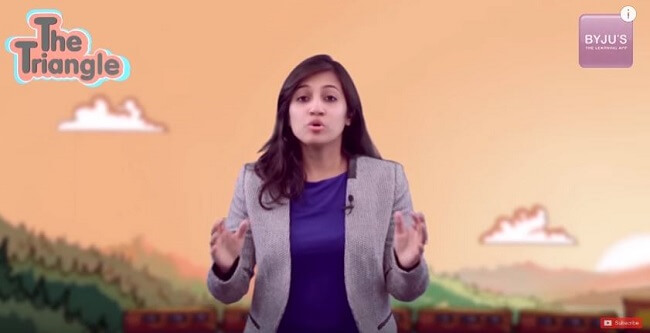