3. Newly discovered planets may boost search for life beyond Earth

1. Tinderbox in the Himalayas

2. A long and hot summer ahead

3. Everybody loves a good quota

4. Arms and the middleman 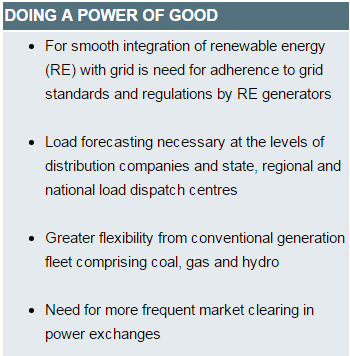 3. Newly discovered planets may boost search for life beyond Earth

(The telescope finds planets by looking for changes in the amount of light coming from a star that may be caused by a planet passing by the telescope’s line of sight. The smaller the background star, the easier it is to detect and measure these transiting planets) Tag: TRAPPIST, Aquarius

1. Tinderbox in the Himalayas

2. A long and hot summer ahead

3. Everybody loves a good quota

4. Arms and the middleman

Please click here to read more the salient features of the scheme from BEST of PIB Section.

(Note: Aspirants should try to locate the below places in India map and get some familiarity. No need to memorise)

To read more about other corridors and NMIZ’s please click here for BEST of PIB section 4.Patent of Ayurvedic system of medicine

Please click here to read more on the steps taken by government to check coastal erosion from Best of PIB section.

(“One can’t say conclusively that the economy is on the mend. Investment is happening, activity is happening on government-led capital expenditure (capex) in road, rail and defence. But private capex is not really happening.” Another reason why the jubilation over a recovery might be premature is that the strong growth in March 2016 could likely be a result of a base effect brought on by the contraction seen in the index in March 2015” says experts) 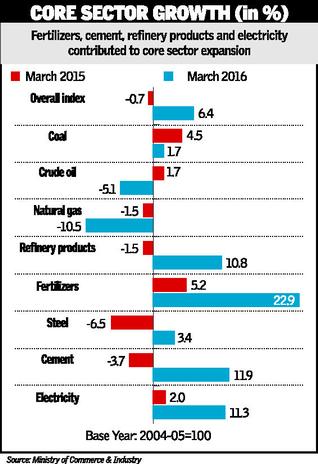