2. IS claims responsibility for Hindu tailor killed in Bangladesh

1. Where are India’s taxpayers?

2. Self-reliance is the key

2. Over the barrel: In the right environment

4. The Economic Times: Coal: Get moving on merchant mining

2. IS claims responsibility for Hindu tailor killed in Bangladesh 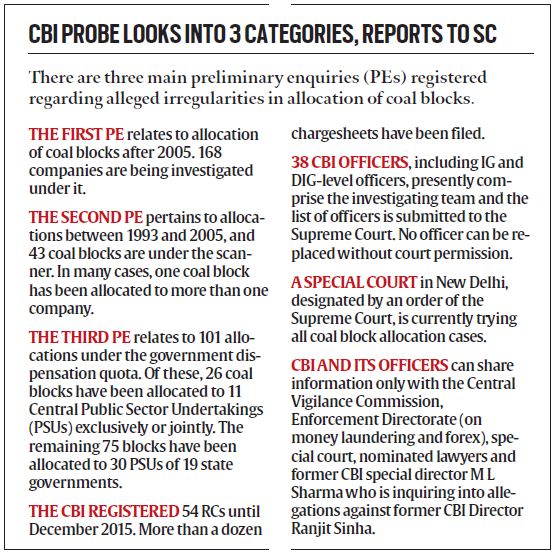 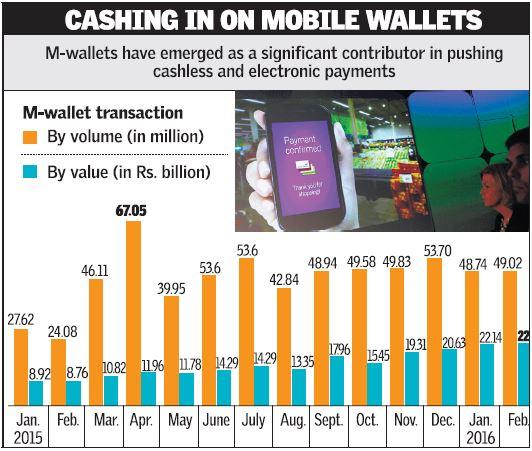 1. Where are India’s taxpayers?

Note: Why is indirect taxation regressive?

2. Self-reliance is the key

Note: What is the difference between geostationary and geosynchronous orbits?

2. Over the barrel: In the right environment

(Note: Commissioning of Kalvari will be a re-affirmation of India’s capability to build submarines and a major boost for the ‘Make in India’ programme of the government)

Please see click here to read more about background of the project from Best of PIB section.

v) “WITHOUT LABOUR NOTHING PROSPERS” says The Minister of State(IC) for Labour& Employment ShriBandaruDattaraya on the occasion of International Labour Day.

Note: This issue not so important except for some of the important initiatives that the Minister mentioned during the above.

Please click here to go to Best of PIB section to read more on that.

Note: How do you think individual exposure to pollutants caused by automobile emissions and engines idling in traffic jams and at signalsin cities can be brought down?

4. The Economic Times: Coal: Get moving on merchant mining

i. Beyond the News: Why growth in bank deposits is at a 53-year low

ii. To Read:From crisis to boom to crisis all over again: The journey of Stee