1. Breaking the silence on depression

1. India, Nepal agree to talk on some crucial bilateral pacts


1. Breaking the silence on depression

What is a drought?

The effective preparedness and prevention of the crisis in agriculture is the foremost important task before the Government.

Way forward: This practice can be imitated in other states as well.


1. India, Nepal agree to talk on some crucial bilateral pacts

Highlights of third meeting of the India-Nepal Eminent Persons’ Group:

1950 Treaty of Peace and Friendship

What is Eminent Persons Group on Nepal-India Relations?

Counter argument: The one who supports loan waiver looks into issues involving

We should try to build a National consensus on loan waiver schemes so that promises such as loan waivers are not made during elections.

The Hon’ble Supreme Court, while considering parimateria provisions of Central Excises and Salt Act, held that Acts being in parimateria must be taken together as forming one code and as interpreting and enforcing each other.

5. Lapland (Finland): Lapland is the largest and northernmost region of Finland.

The Strait of Dover or Dover Stra 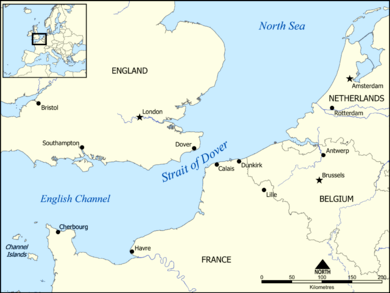 it, historically known as the Dover Narrows is the strait at the narrowest part of the English Channel, marking the boundary between the Channel and North Sea, separating Great Britain from continental Europe.

Seven countries that have signed but not yet ratified The World Health Organization Framework Convention on Tobacco Control -Argentina, Cuba, Haiti, Morocco, Mozambique, Switzerland, and the United States.

3) Setting efficiency and performance standards; and

States will be ranked on innovations from 2017