Rajya Sabha TV programs like ‘The Big Picture’, ‘In Depth’ and ‘India’s World’ are informative programs that are important for UPSC preparation. In this article, you can read about the discussions held in the ‘Big Picture’ episode on “Global Optimism Towards India” for the IAS Exam. 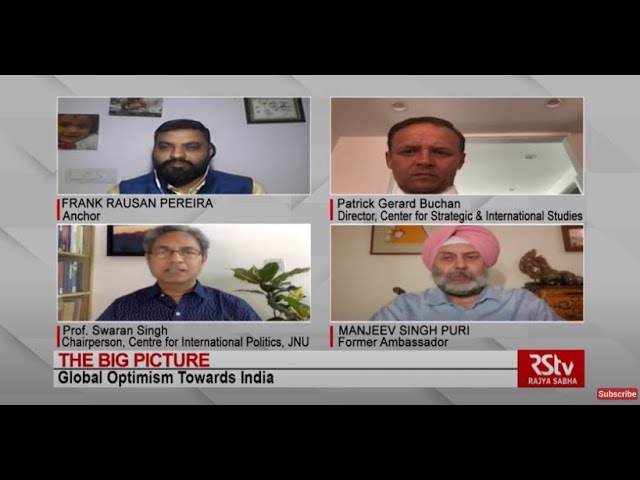 Why are several nations around the world looking towards India?

India in the global perspective:

India’s relationship with it’s neighbours in the present scenario: