Rajya Sabha TV programs like ‘The Big Picture’, ‘In Depth’ and ‘India’s World’ are informative programs that are important for UPSC preparation. In this article, you can read about the discussions held in the ‘Big Picture’ episode on “India Slams Pakistan’s Absurd Map” for the IAS Exam. 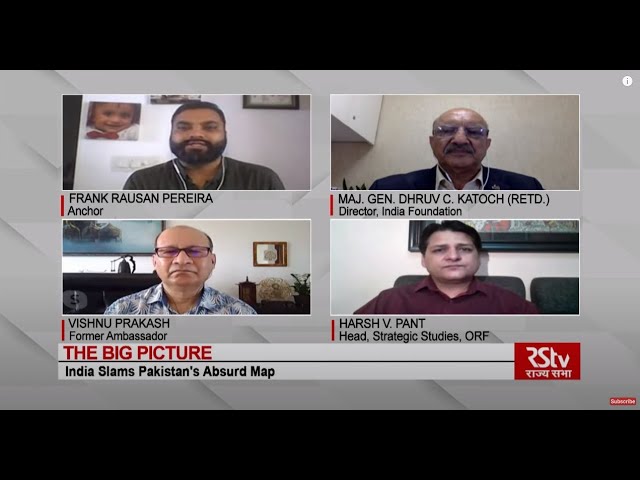 The present condition of Pakistan:

Why has Pakistan released this political map?

Will Pakistan try to further destabilize Kashmir in future?