Rajya Sabha TV programs like ‘The Big Picture’, ‘In Depth’ and ‘India’s World’ are informative programs that are important for UPSC preparation. In this article, you can read about the discussions held in the ‘Big Picture’ episode on “Indo-Bangladesh Connectivity & Economic Partnership” for the IAS Exam. 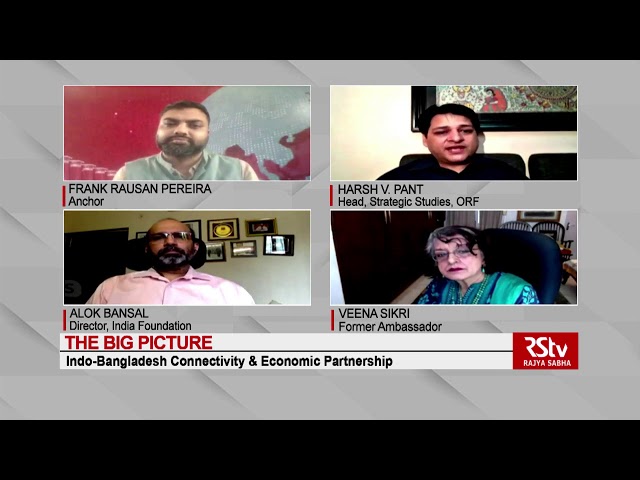 What is a port of call?

A port of call is an intermediate port where ships customarily stop for supplies, repairs, or trans-shipment of cargo.

Bilateral ties between Bangladesh and India:

Significance of this milestone move:

What impetus will this move provide to the sub-regional groupings?

Addressing tensions between India and Bangladesh:

The ongoing projects between both the countries have to be expedited. These projects include: