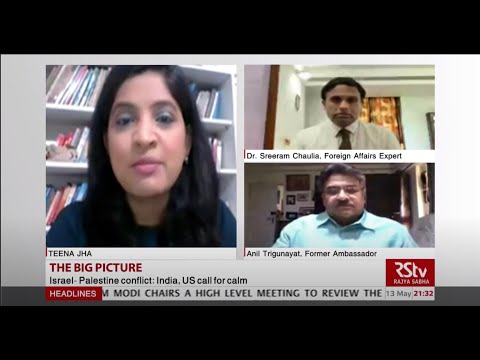 The violent confrontations between Palestinians and Israeli security forces at Al-Aqsa Mosque in Jerusalem have escalated into armed conflict between Hamas, a Palestinian militant organization based in Gaza, and Israel.

Read more on the Israeli – Palestinian Conflict in the linked article.

The gravity of the recent conflict:

Role of the USA:

Looking at the ground situation, the resolution of the Israel Palestine conflict is still elusive. The only way forward is peace talks between the two countries as suggested by India and further negotiations on the two-state solution proposed by the United Nations.
Read previous RSTV articles for the IAS exam here.