The Israel Palestine conflict is one of the oldest and persisting conflicts in the world. Now and then, the situation escalates to deadly heights causing deaths and destruction in the region. How did the Israel-Palestine conflict start? What is the history of Palestine and Israel? This important topic for international relations as well as world history segments of the IAS exam is explained in this article. 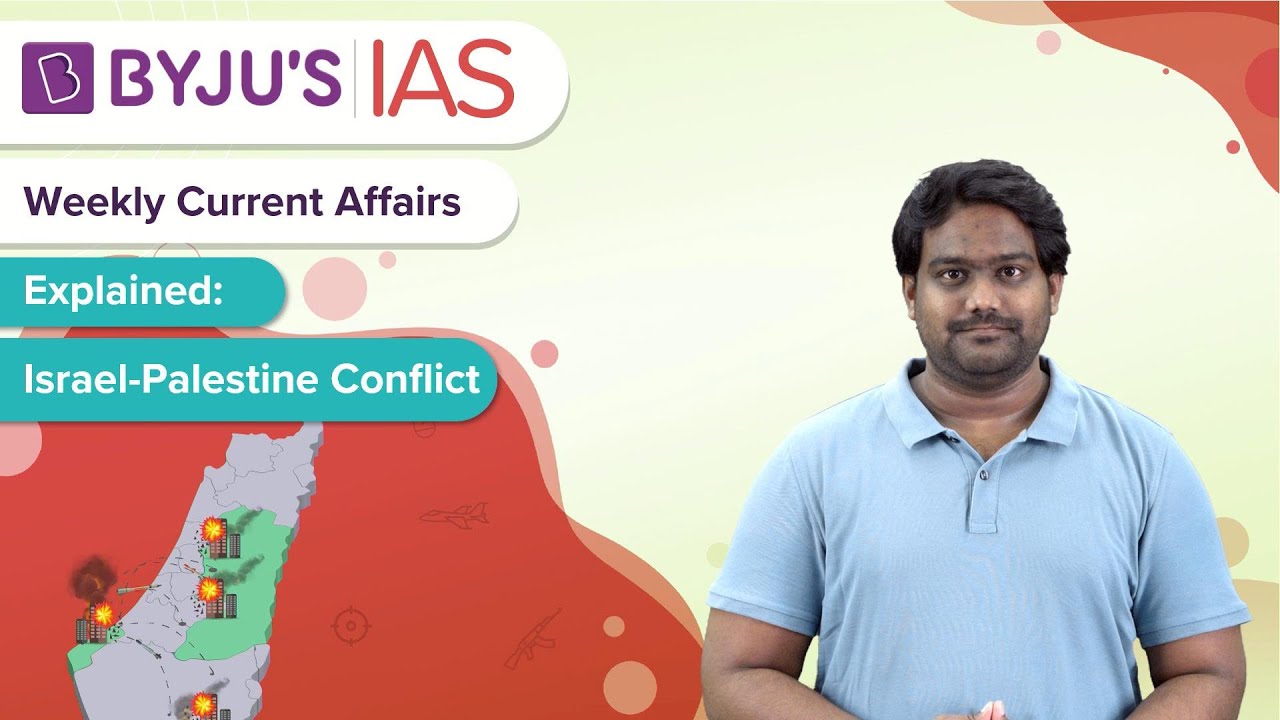 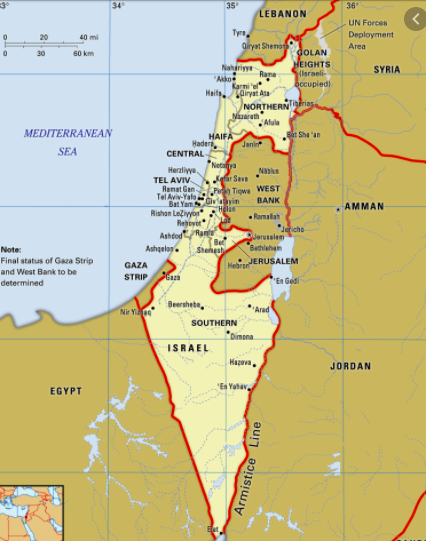 Formation of the state of Israel

The renewed violence in the region started on May 6, 2021 when Palestinians protested against an anticipated decision of the Israeli Supreme Court over the eviction of six Palestinian families from Sheikh Jarrah in occupied East Jerusalem. The next day, Israeli Police stormed the Al Aqsa mosque. A few days later, Hamas and other Palestinian groups started firing rockets from Gaza into Israel to which Israel retaliated.

Read more about this in an RSTV discussion in the link: RSTV: Israel-Palestine Conflict.

Jerusalem is an ancient city and claimed by both Israel and Palestine as their own. Israel claims the whole undivided city as its rightful capital while Palestinians refute this, stating their right of freedom and self-determination. The city is also considered a holy one having many places of religious importance to the three Abrahamic religions of Judaism, Christianity and Islam.

Jerusalem is significant for both Jews and Muslims, as well as, Christians.