Rajya Sabha TV programs and discussions are very insightful and informative from a UPSC perspective. In this article, we provide a gist of the RSTV Big Picture debate on the Marine Aids to Navigation Bill, 2021. This topic is important for the security section under the UPSC syllabus. 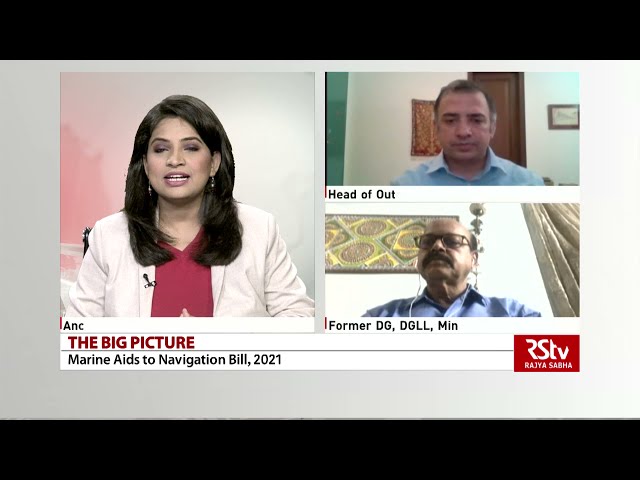 What is Marine Aids to Navigation?

Salient Features of the Bill:

The role of Directorate General of Lighthouses and Lightships (DGLL):

Does the bill meet the global standards?

Compartmentalization of different areas under the New Bill:

Role of the Central Government:

The Lok Sabha passed this bill in March 2021 and now this has been tabled in the Rajya Sabha to get approval for implementation. With the advent of modern technologically-improved aids to maritime navigation, the role of authorities regulating and operating maritime navigation has also changed drastically. The proposed legislation encompasses a major shift from lighthouses to modern aids of navigation.