Security and Growth for all in the Region (SAGAR)

Security and Growth for All in the Region (SAGAR) is India’s policy or doctrine of maritime cooperation in the Indian Ocean region. The policy was first announced by Prime Minister Narendra Modi on March 12, 2015.

Although no single official documentary has been published regarding the approach of SAGAR there have been several initiatives and numerous maritime events that can be considered a  part of it.

This article will further elaborate on the initiatives, and details related to the SAGAR initiative within the context of the Civil Services Examination. 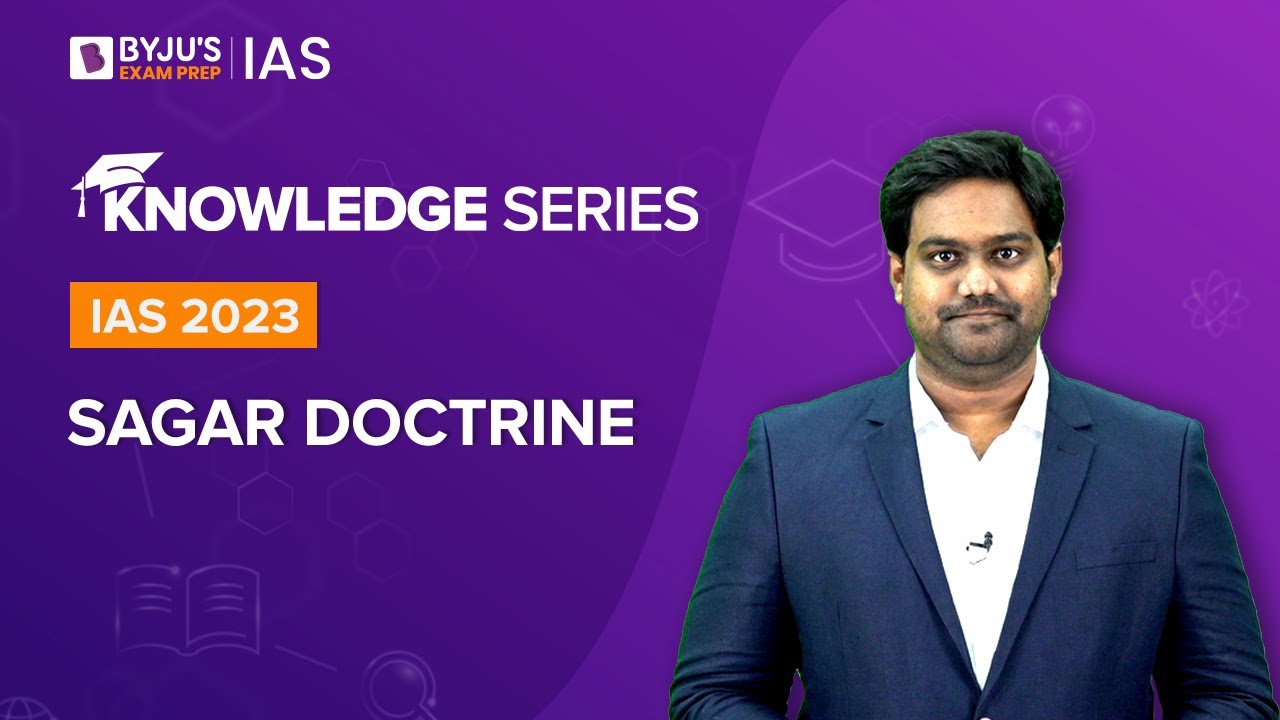 Based on this vision of the SAGAR initiative can be defined under the following terms:

To know more about other Government Schemes, visit the linked article

Why is SAGAR mission required?

The Security and Growth for all in the Region initiative is required for the following reasons:

Strength and Weaknesses of SAGAR vision

Like many initiatives, the Security and Growth for all in the Region have its fair share of weaknesses and strength

Strengths: India’s greatest strength in the SAGAR initiative is its central location in the Indian Ocean providing unrestricted access to the Indian Ocean Region. Along with this, it has immense capabilities which it can share with its maritime neighbours – strong and capable maritime security forces, shipyards capable of constructing aircraft carriers and submarines, vast industrial complexes, financial institutions, space assets to name a few

It was long understood by the political leadership that India’s best defences lie in strengthening its maritime domain. There India has focused on issues that are of priority to the smaller nations – security of natural resources, sustainable development, protection from natural disasters, and controlling the ill-effects of marine pollution and climate change.

Weaknesses: The weakness of the SAGAR initiative is due to its capacity and execution. Although India has the capability to offer the maritime assets it has limited capacity to execute it. The limitation of capacity, coupled with a lack of international coordination, will fail in living up to the expectations of its maritime neighbours.

It can also be argued that India has still not adequately harnessed its capability in military diplomacy since it is careful in committing more assets and manpower, and due to its internal governance mechanisms. The capacity of the private sector has not been

guided along with the SAGAR initiative.

been undertaken on each of these constituent elements. Central to the Indian effort will be the continued growth of its economy and economic prosperity. Any slowdown in its economy will bring all its efforts to a grinding halt.

In order to mitigate such effects, a regional legally-binding concerning marine genetic resources should be concluded within the framework of the UN Convention on the Law of the Seas (UNCLOS).