India’s first telecommunications and meteorology satellite, the INSAT-1A was launched on 10 April 1982 from the Cape Canaveral Air Force Station, Florida, USA. Due to a series of technical glitches, it was abandoned within 18 months of its launch. This article will further elaborate on IAS Exam. 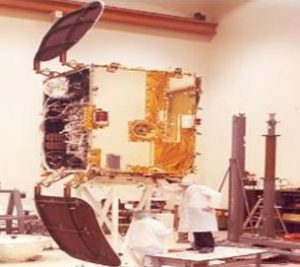 Details about INSAT 1-A

In this edition of This Day in History, you can read all about India’s first telecommunications satellite INSAT-IA for UPSC science and tech segment.