The Sixth Prime Minister of India, Morarji Desai was born on 29th February 1896 in Gujarat.

In today’s edition of This Day in History, you can read about an important personality in Indian history for the many amendments his Government made to the Indian Constitution during the emergency. 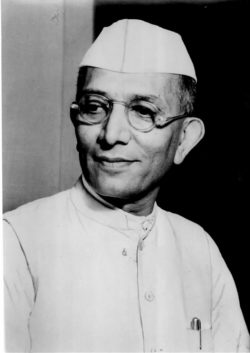 Morarji Desai as the Finance Minister

The Janata Party won in the general elections held in March 1977 for the sixth Lok Sabha. Desai was elected to the Lok Sabha from the Surat constituency in Gujarat. He was later unanimously elected as the leader of the Janata Party in Parliament and sworn in as the Prime Minister on March 24, 1977. Shri Desai was India’s prime minister from March 24, 1977, till July 28, 1979.