Rani Gaidinliu, the Naga spiritual and political leader who led an armed rebellion against the British passed away on 17 February 1993 at Longkao, Manipur. Read more about this inspiring freedom fighter’s role and her contributions for the revival of ancient Naga Tribal religion, her steadfastness to remain committed to the Union of India despite secessionists movements, and a host of awards bestowed on her by the Government for her services. 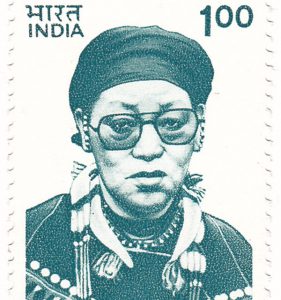 1883: Death of freedom fighter Vasudeo Balwant Phadke at a prison at Aden.

1907: Death of Henry Olcott, co-founder of the Theosophical Society along with Annie Besant.