Usha Mehta, noted Gandhian and freedom fighter, most known for organizing the secret Congress Radio, was born on 25 March 1920 in the village of Saras, near the city of Surat in Gujarat. This article will give a brief detail about her within the context of the IAS Exam 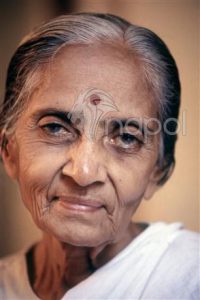 UPSC aspirants should be aware of the different personalities involved in the freedom movement and their contributions towards India’s independence. In this edition of This Day in History, you can read about Gandhian Usha Mehta and her role in the movement.