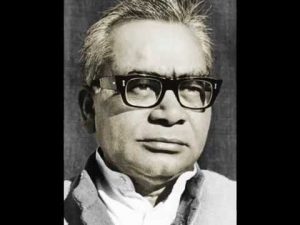 1492: Italian explorer Christopher Columbus arrived in the Americas. This day is celebrated in some countries as ‘Columbus Day’. There are objections to celebrating this day as this event led to the eventual colonization, exploitation and slavery in the continents.

1871: British government passed the Criminal Tribes Act which named over 160 communities as ‘criminal’. The Act was repealed in 1949.

1967: Jammu & Kashmir’s National Conference unanimously passed a resolution for a permanent merger of J&K with India.

1993: The National Environment Council set up with the Prime Minister as the chair.

1999: Pervez Musharraf assumed power in Pakistan in a coup.