The Salt March, also known as the Salt Satyagraha, Dandi March and the Dandi Satyagraha, was an act of nonviolent civil disobedience in colonial India led by Mahatma Gandhi. The twenty four day march lasted from 12 March 1930 to 6 April 1930 as a direct action campaign of tax resistance and nonviolent protest against the British salt monopoly.

This article will update you on Salt Satyagraha also known as Salt March/Dandi March or Civil Disobedience Movement.

NCERT notes on Salt Satyagraha is an important topic for the UPSC Civil Service Exam. These notes will also be useful for other competitive exams like banking PO, SSC, state civil services exams and so on.

Candidates preparing for UPSC exams can check the other related links below:

The Salt Satyagraha was a mass civil disobedience movement initiated by Mahatma Gandhi against the salt tax imposed by the British government in India. He led a large group of people from Sabarmati Ashram on 12th March 1930 till Dandi, a coastal village in Gujarat, to break the salt law by producing salt from seawater.

Candidates preparing for the exam can go through the video to know in detail about Indian History between the period 1930 to 1935. 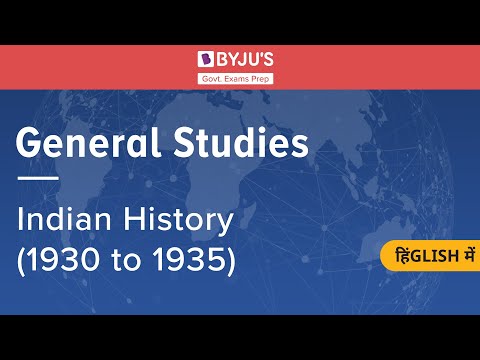