Mahatma Jyotirao Phule Passed Away - [November 28, 1890] This Day in History

On 28 November 1890, social reformer and educationist Jyotirao Govindrao Phule passed away in Pune. Read more about the life and contribution of Jyotirao Phule for the IAS exam. 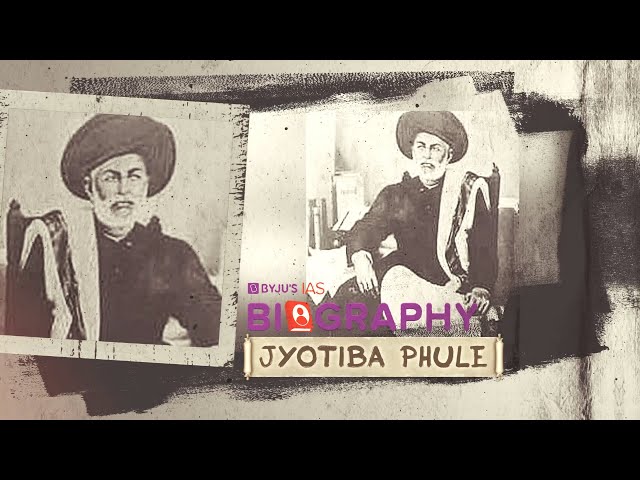 Some of Mahatma Phule’s published works