Also on This Day

1932: Birth of Manmohan Singh, the 13th Prime Minister of India.
1975: The Constitution (39th Amendment) Bill 1975 approved by Parliament. This placed the election of the President, Vice-President, Prime Minister and the Speaker of the Lok Sabha beyond the judiciary’s scrutiny. This bill was passed during the Emergency of 1975 – 77. It was later removed.

See previous ‘This Day in History’ here.
Learn in detail about the glorious life and contributions of the erudite social reformer Ishwar Chandra Vidyasagar through the video given below, specially curated from the perspective of UPSC exam preparation: 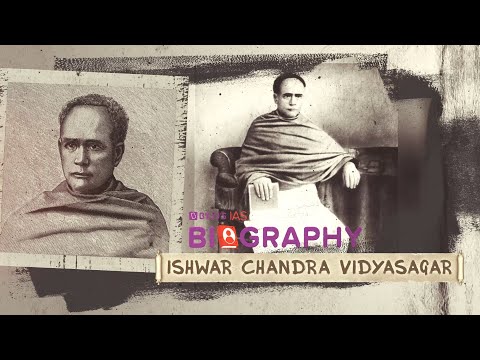 What was the contribution of Ishwar Chandra Vidyasagar?

Ishwar Chandra Vidyasagar strongly protested against polygamy, child-marriage and favoured widow remarriage and women’s education in India. Because of his contribution towards such issues, the Widow Remarriage Act was passed in 1856, making the marriage of widows legal.

Why is Ishwar Chandra Vidyasagar known as the father of Bengali prose?

For his efforts to simplify and modernise Bengali prose Ishwar Chandra Vidyasagar is known as the father of Bengali prose. He also rationalised and simplified the Bengali alphabet and type, which had remained unchanged since the first (wooden) Bengali type was cut fro printing in 1780.

Why was the title ‘Vidyasagar’ conferred on him?

He received the title “Vidyasagar” from Sanskrit College, Calcutta, for his excellent performance in Sanskrit studies and philosophy.