On 16 January 1901, Mahadev Govind Ranade, social reformer and one of the founding members of the Indian National Congress passed away in Pune. He was a social reformer, who fought against child marriage, worked on the upliftment of women through education and widow remarriage. 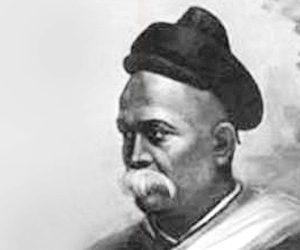 Learn more about the life of Mahadev Govind Ranade through the video given below, curated by experts for UPSC aspirants: 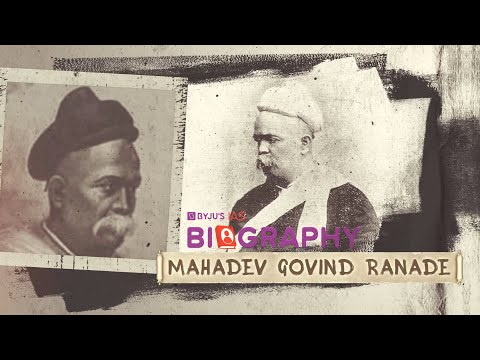 Also read the Biographies of