India in the 19th century witnessed a series of reform movements undertaken in various parts of the country. These movements were oriented toward a restructuring of the Indian society along modern lines.

19th Century Social and Religious Reform Movements are important from the perspective of the upcoming UPSC exam. Candidates looking forward to appearing for the exam must refer to the details discussed below.

The candidates can go through the relevant topics useful for their upcoming exams from the links provided below:

Basically, there were two kinds of reform movements in the 19th century in India. Given below are the details about the same, important from the civil services exam preparation:

These movements responded with the time and scientific temper of the modern era.

Some of the reformist movements of the 18th and 19th centuries are discussed below: 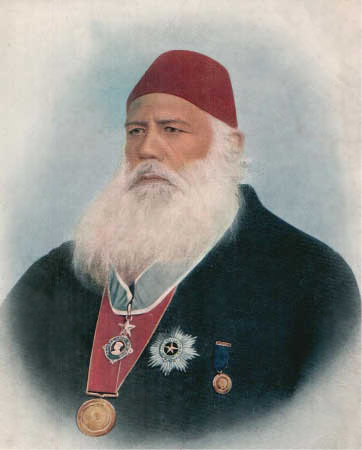 Some of the revivalist movements are discussed below:

Read more about Swami Dayananda Saraswati, from the linked article.

It was a revivalist movement. In 1866, Muhammad Qasim Wanotavi and Rashid Ahamad Gangohi founded a school in Deoband (Uttar Pradesh, Saharanpur District). Deoband movement focused on uplifting the Muslim community through religious education.

The video given below is in line with the CSE syllabus for the 19th Century Social and Religious Reform Movements. This has been curated by experts for guiding IAS aspirants: 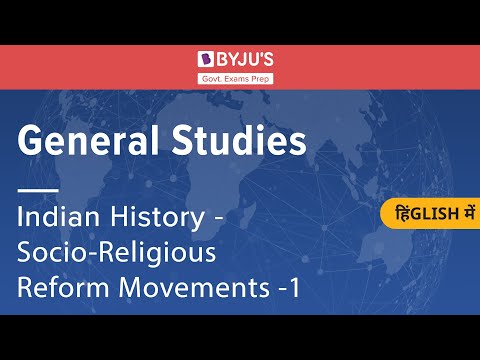 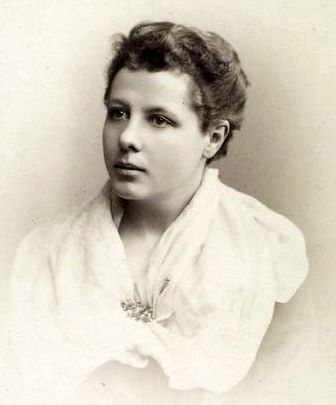 Though Annie Besant’s name is most associated with this society, it was actually founded by Madame Blavatsky and Colonel Olcott in New York (later shifted to Madras) in 1875. It promoted the study of ancient Hindu, Buddhist and Zoroastrian philosophies. It promoted the concept of universal brotherhood, as expounded in the Upanishads and Vedas. It laid stress on occultism. 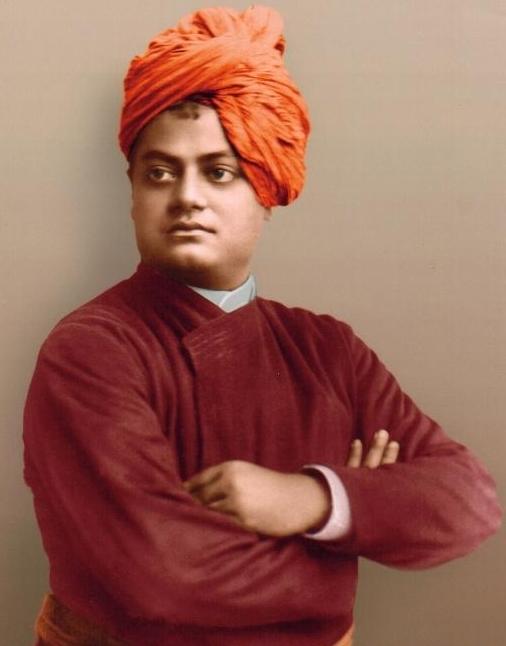 This mission was founded by Swami Vivekananda in 1897 in Belur near Calcutta to promote the teachings of Vivekananda’s Guru Ramakrishna Paramahansa. It opposed the caste system and untouchability. It focused on the universality of all religions and propagated Vedanta. This society was founded by Jyotirao Govindrao Phule on 24 September 1873 in present-day Maharashtra. It campaigned against idolatry and the caste system. It advocated rational thinking and rejected the priesthood. Jyotirao Phule is said to have used the term ‘Dalit’ for the oppressed castes.

This movement was started by Henry Louis Vivian Derozio in Calcutta in the 1820s. Derozio was an Anglo-Indian college teacher in Calcutta, and he encouraged radical thinking among his students. He criticised the prevailing religious practices of orthodox Hinduism. He also inspired free-thinking and propagated the spirit of liberty, equality and freedom. For the best preparation strategy and tips, candidates must refer to the success stories of IAS toppers from the past.

What are social-religious reform movements?

These social and religious reform movements arose among all communities of the Indian people. They attacked bigotry, superstition and the hold of the priestly class. They worked for the abolition of castes and untouchability, the purdah system, sati, child marriage, social inequalities and illiteracy.

What were the major issues of the socio-religious reform movements of the 19th century?

The major social problems which came in the purview of these reform movements were sati, infanticide, child marriage; casteism and untouchability, etc.