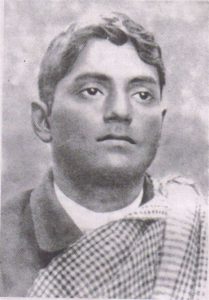 Jatindranath Mukherjee, better known as Bagha Jatin, died on September 10, 1915, succumbing to wounds suffered in a gun battle with the British authorities. This edition of This Day in History talks about his life and contributions towards the Indian freedom struggle for the UPSC exam modern history segment.