Mains: Significance of the AYUSH sector and the initiatives taken by the government to boost the sector

The Prime Minister of India announced visas for AYUSH therapy.

Amidst the growing demand for AYUSH-based therapies and products across the globe, the Government’s decision to provide separate visas for people who want to avail of AYUSH therapies in the country will not just boost the AYUSH sector but also the tourism sector.[/su_box]

Mains: Sixth Assessment Report (AR6) of IPCC and the impact of climate change on India

A study by RMSI (an IT consulting firm) on Intergovernmental Panel on Climate Change (IPCC) reports.

Impact of climate change on India

The significant rise in the sea level triggered by global warming and climate change has severe implications for India considering its geographical location and vast coastline. Hence, immediate measures are to be undertaken to mitigate the adverse effects of climate change.[/su_box]

1. Unfounded apprehensions about this Act

Syllabus: Government Policies and Interventions and Issues arising out of their Design and Implementation.

Mains: Arguments in favour of the Criminal Procedure (Identification) Act, 2022

Provisions of the new act:

Arguments in favour of the new act:

No additional powers to the enforcement agencies:

Judicial view on the matter:

While the GDP forecasts for India paint a rosy picture, there continue to remain multiple risk factors for the Indian economy. The COVID-19 pandemic which had caused unprecedented economic disruption in India has been further worsened by the Russia-Ukraine conflict. [/su_box]

1. When the stars came out

Syllabus: Awareness in the field of Space

The article discusses the James Webb Telescope. For detailed information on this topic refer to the following article.

Syllabus: GS-3; Science and Technology – developments and their applications and effects in everyday life.

Experts have recommended the adoption of tilting train technology for Kerala to develop a speedy mass rapid transport system. 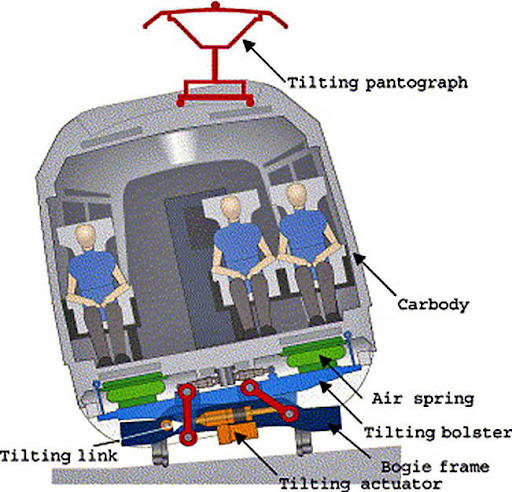 The sixth and last submarine of the Indian Navy’s Scorpene-class submarines of Project 75 has been launched.

2. Judges must give reasons for bail decisions, says SC

Which of the statements given above is/are correct? (Level – Difficult)