Mains: Critical evaluation of e-voting in India; Challenges and Opportunities

The Law Minister cleared that there is no proposal to introduce electronic voting in the upcoming general elections. 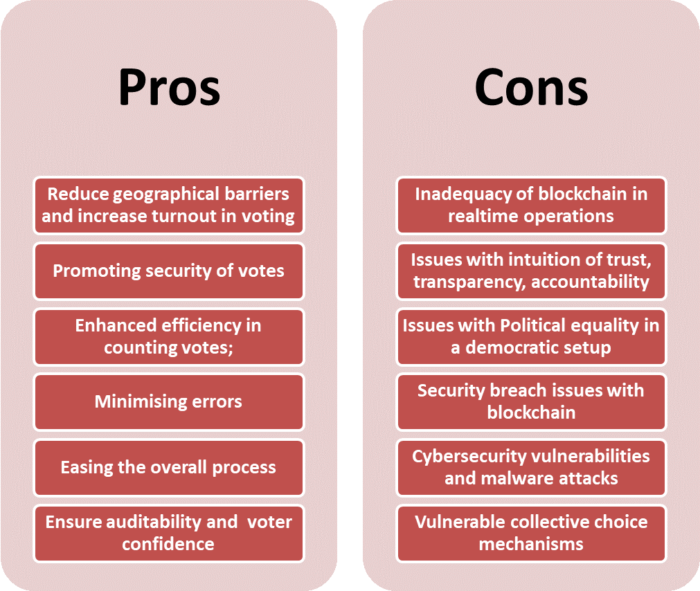 1. Australian wine may land ahead of FTA

India and Australia are about to seal an early harvest trade deal which could include some market access concessions for Australian wines.

Significance of FTA for India:

Topic: Awareness in the fields of IT, Space, Computers, robotics, nano-technology, bio-technology and issues relating to intellectual property rights.

The Protection of Plant Varieties and Farmers’ Rights (PPV&FR) Act, 2001

Mains:  Challenges of and Solutions for Climate change and Hunger.

This article discusses the challenges of climate crisis and hunger in the light of the United Nations Climate Change Conference (COP26) held in Glasgow.

Challenges of Climate Crisis and Hunger

Solutions to Tackle Twin Problem of Climate Crisis and Hunger The deaths of five elephants in the country as a result of railway collisions have once again highlighted the country’s attempts to prevent man-animal conflicts.

Importance of the Elephant:

Read more about the Asian elephant in the link.

The state governments concerned and the Central government must identify long-term solutions to the problem of man-animal conflicts. The effectiveness of mitigating measures and the impact of linear projects will determine the future of sustainable biodiversity in India.

Topic: Government policies and interventions for development in various sectors and issues arising out of their design and implementation.

Why did the Union government decide to rank HEIs?

The Supreme Court approved the measures taken by the Centre’s Air Quality Commission to create an ‘Enforcement Task Force’ and flying squads in Delhi NCR.

The government has spent crores of rupees on its Poshan or Nutrition Tracker programme, but it is yet to make the data public.

A Lesser Florican is a small and thin bustard-like bird that lives in tall grasses. Sypheotides indicus is the scientific name for Lesser Floricans. During the monsoon season, the endangered bird may be seen in Rajasthan, Madhya Pradesh, Gujarat, and other areas.

The Centre has sought additional funding for the MGNREGA scheme as part of the supplementary demand for grants submitted to Parliament.

Congress leader Shashi Tharoor introduced a private member’s bill in the Lok Sabha proposing the establishment of a High Court Bench in the state capitals.

Permanent Bench: The creation of permanent Benches would mean that judges will sit there on a permanent basis ending inconvenience to them, advocates and litigants.

What is a Private Member’s Bill?

A member of parliament (MP) who is not a minister is a private member. Know more about private member’s bill in the linked article.

6. Shutterbug leads to a pretty find in Sikkim

A new butterfly species was discovered in Sikkim.