1. Vaccine coverage of people with disabilities is low, figures show

Mains: Challenges of Persons with Disabilities in Accessing Vaccines

Very few people with disabilities have received both doses of the COVID-19 vaccine.

Challenges of Persons with Disabilities in Accessing Vaccines:

Persons with Disabilities are overlooked in all aspects of society, and vaccination is no exception. However, where the COVID-19 pandemic and natural calamities have shattered the economy’s backbone, their inclusion must be intentionally prioritized in order for them to live a life of dignity.

2. ‘Judicial inaction favors those in power’

Topics: Structure, Organization and functioning of the Executive and the Judiciary.

Congress leader Shashi Tharoor recently criticized the Judiciary’s “inaction”. He also said the judiciary had failed to stem the tide of “militant majoritarianism”.

What does the Judiciary’s Inaction mean?

The Indian judiciary has been characterized as an overly ambitious organization that really seeks to address people’s issues. The courts will have to make a calculated retreat as the government improves. It’s past time for judges to accept that there isn’t a legal remedy to every issue. But before complaining about judicial overreach, the Executive must first offer excellent governance.

The US President warned of painful sanctions and increased military support for Eastern Europe if Russia invades Ukraine. 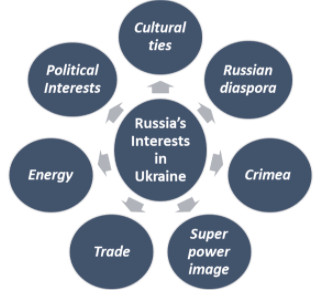 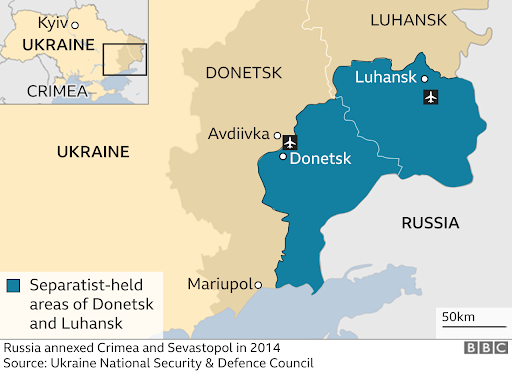 Many see the situation in Ukraine as part of a resurgent geopolitical competition between the West and Russia. In order to obtain sanctions relief and other concessions from the West, Russia is keeping tensions near the Ukraine border high. To prevent military action, frantic diplomatic efforts involving US, European, Ukrainian, and Russian officials are underway.

1. Mediation Bill: Not getting the Act together

The Draft Mediation Bill 2021, slated for presentation to Parliament, bears no resemblance to the original in some crucial places.

What are Alternative Dispute Resolution Mechanisms?

Problems with the draft bill:

1. A monumental mistake fomented by impunity

Mains:  AFSPA and controversies surrounding it

Context: The death of 13 civilians by Armed Forces in Nagaland has brought back the debate on AFSPA and controversies surrounding it.

Where is AFSPA in effect now?

How has AFSPA been received by the people?

Context:  National Health Accounts (NHA) report for 2017-18 released shows an increase in public spending on health and a decline in out-of-pocket expenditure.

Increased public spending on health care may not benefit the general population:

The problem in accounting capital expenditure:

The decline in out-of-pocket expenditure could be due to a decline in utilisation of care:

Keshab Chandra Sen is associated with the establishment of which of the above?