The crackdown by law enforcement authorities against protesters opposing the Citizenship (Amendment) Act and the National Register of Citizens (NRC). 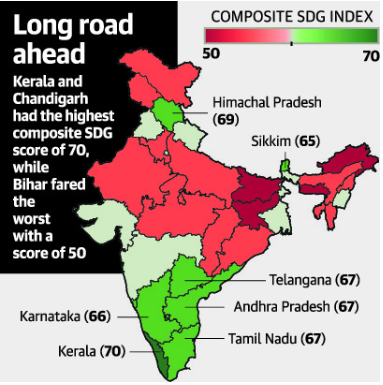 The sharp decline in Northeastern states:

The central government has in place long-term policies to address the issue of decline. 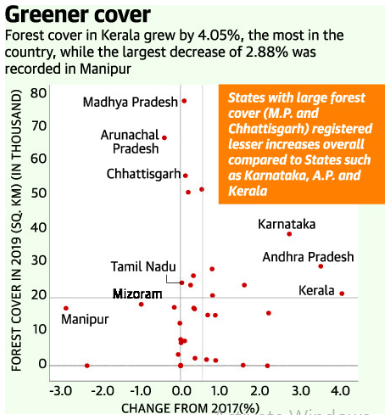 A proposal by the Prime Minister’s office to waive off the Carbon tax on coal.

1. For a personal healing touch

The major arguments favouring a consolidation of health care facilities are as follows:

Will affect the ease of living: