Context: The Central Consumer Protection Authority (CCPA) issued guidelines to prevent unfair trade practices, and to protect the interest of consumers with regard to the levy of service charges in hotels and restaurants.

What do the CCPA’s guidelines say?

Need for the CCPA guidelines:

Under which law have these guidelines been issued?

Mains: Single-use plastic (SUPs) and steps undertaken to phase out the use of SUPs

What are single-use plastics (SUPs)?

The single-use plastic ban is a significant step towards banning the use of plastic in India and moving towards a cleaner and greener future but it also comes with a set of concerns when it comes to certain industries such as FMCG, banking and financial institutions, etc. which have to be addressed.

1. The need for space sustainability

Context: Recently, the U.K. hosted the fourth summit for Space Sustainability in London in collaboration with the Secure World Foundation.

What does sustainability in outer space mean?

Concerns with sustainability in outer space

In line with the U.K. space programme, the Indian space mission hopes to drive the sustainability factor internationally and provide an opportunity for the private sector to develop models that enhance operations’ safety and reduce debris footprint.

1. A chaotic world, the perils of multilateralism

For related theory on multilateralism in International Relations, refer to the linked article.

Contradictions within the groupings:

For more related information on the India-UAE relationship refer to the following article:

Mains: Proposals in the new draft rules and concerns associated with them

For information on the existing E-waste Management Rules, refer to the following article:

Lack of clear guidelines on the regulation of different stakeholders:

Lack of clear-cut provisions with respect to recycling targets:

Lack of representation in the Steering Committee:

The core changes proposed by the Draft E-waste (Management and Handling) Rules, 2022 require careful deliberation with all the relevant stakeholders before the Rules are finalised.

1. ‘Dhyana Mandir to be built at Alluri birthplace’

Syllabus: GS1: History: The Freedom Struggle — its various stages and important contributors/contributions from different parts of the country.

Which of the above digital initiatives and their descriptions are correct? 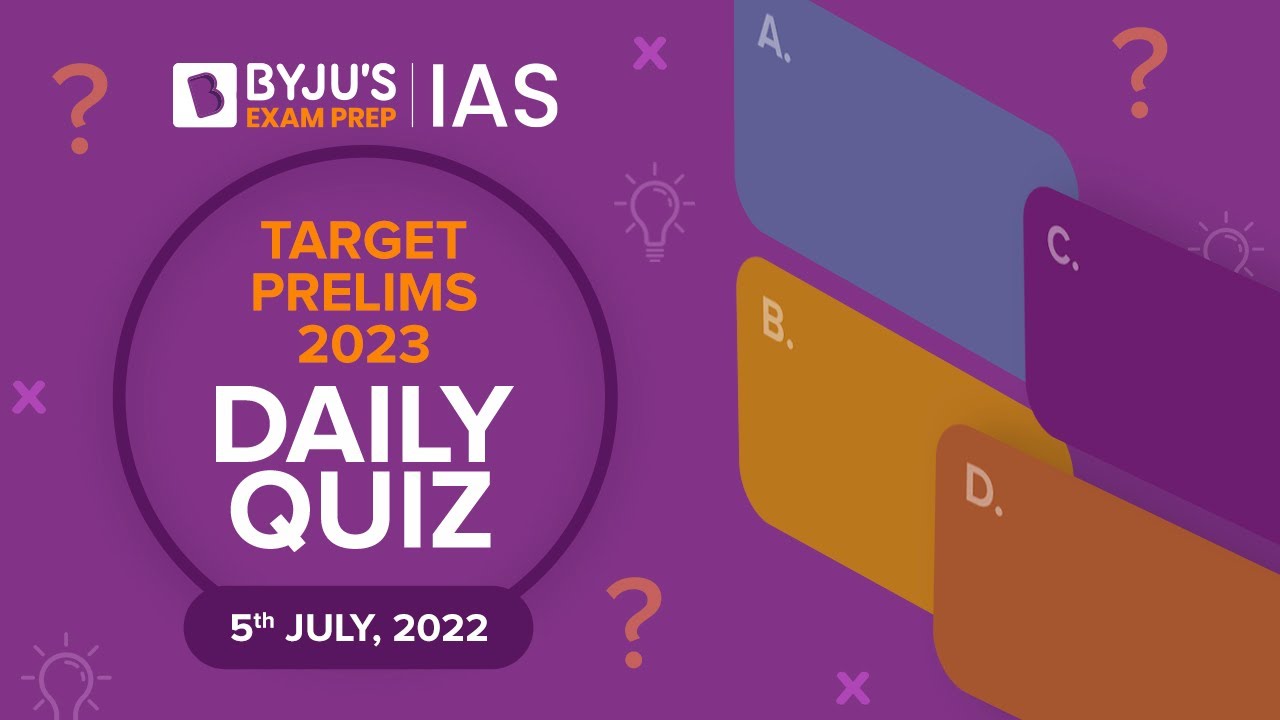