The article discusses the implementation of the Forest Rights Act and expresses concerns over the missed opportunity to use this Act as a tool for conservation given that this Act has come across as being against forest conservation. This article has been covered previously. Please find the link below.

Syllabus: Government Policies and Interventions for Development in various sectors and Issues arising out of their Design and Implementation.

Argument in favour of the new guidelines:

By preventing the unfair trade practice of levying service charges, the new guidelines will go a long way in protecting consumer interests.

1. The search for dark matter

Why is dark matter difficult to detect?

The article analyzes the recent biggest fraud in the baking industry.

The Lender Banks and the actions taken:

Reasons behind the huge NPAs in the Indian Banking System:

Following are the major reasons behind the NPAs:

Confidence of the citizen:

Some measures need to be taken:

Regulation of the Chartered Accountant:

Recently, the biggest scam of DHFL company was reported by the media which increased the NPAs of the Indian banks to a greater extent. The reason behind the NPAs is operation failure, mismanagement, lack of due diligence, etc. India needs to focus on improving the loan recovery system of the Indian banking industry.

1. Safety in the sky

In the last few months, aviation-related technical problems have been recorded. The article analyzes the case in detail.

Reasons behind the technical failure:

What should be done?

Spicejet airlines have experienced some aviation-related occurrences that questioned the safety of the passengers. The DGCA regarded poor internal oversight and inadequate safety management as the reasons behind the case. There is a need for proper monitoring and regulations so that the safety of passengers will be guaranteed during air travel.

Syllabus: India and its neighbourhood relations

Mains: Discuss the relationship between India and China.

In July 2022, the State Councilor and Foreign Minister of China Wang Yi met with the Indian External Affairs Minister Subrahmanyam Jaishankar on the sidelines of the Group of Twenty (G20) Foreign Ministers’ Meeting on Bali Island.

Another attempt to revive India-China ties ended in an apparent stalemate as there was no fresh Chinese response to resolve the border stalemate or the issue of re-entry of Indian students.

The India – China relations appear to have come to a stalemate with China stressing on using multinational fora like BRICS and SCO and India focusing on resolving the border dispute and the issue of Indian students’ return to China.

1. RBI sets up system to settle international trade in rupees 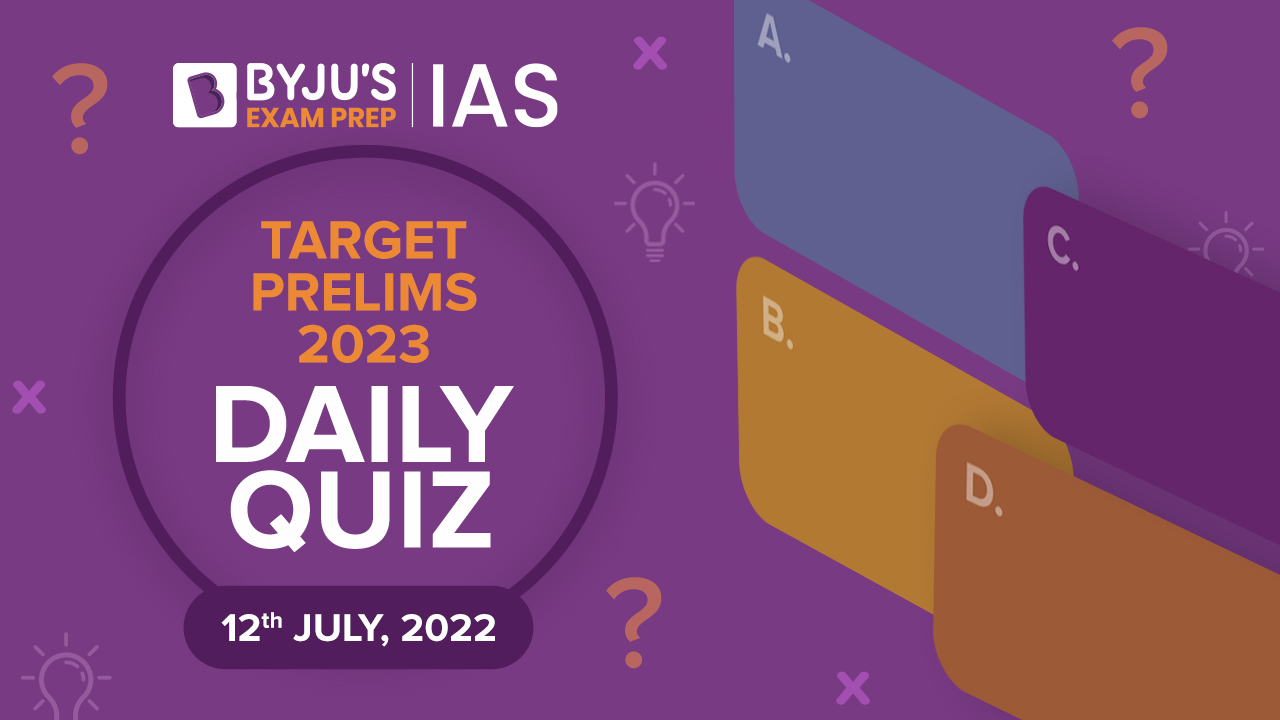