1. The judgment on the Burkapal Maoist attack

Mains: Details about the judgement on the Burkapal Maoist attack, concerns associated with the arrests of tribals and the way forward.

A National Investigation Agency (NIA) court in Dantewada, Chhattisgarh has discharged the case on 121 tribals, who were held in connection with the 2017 Burkapal Naxal attack.

Charges filed against the accused

Concerns associated with the arrests of these individuals

Way forward to address the challenges of insurgency

Nut graf: It is crucial for the government and other law enforcement agencies to be vigilant in their actions against the Maoist movements and be cautious about suspecting the involvement of the tribals in such movements to retain the legitimacy among the tribals and curtail the popular support to such insurgencies.

Syllabus: Parliament and State Legislatures—Structure, Functioning, Conduct of Business, Powers & Privileges and Issues Arising out of these.

Comparison with the Indian system:

Factors contributing to such a scenario:

Process of choosing candidates for an election:

Undermining of representative democracy in India:

The anti-defection law and the process of selection of candidates as nominees for election by the party leadership have resulted in a scenario wherein the party leadership exercises absolute control over the elected representatives. This has resulted in a lack of inner-party democracy and undermining of the representative democracy that India aspires to be.

1. A new legislation that mirrors the old

Syllabus: Government Policies and Interventions for Development in various sectors and Issues arising out of their Design and Implementation.

Though the new Drugs, Medical Devices and Cosmetics Bill is welcome in its attempt to replace the obsolete pre-independence legislation, the provisions of the new law are unsatisfactory given that they seem to be only a replication of the old law with no major changes regarding drug regulation.

The Prime Minister unveiled the national emblem atop the new Parliament House being constructed as part of the Central Vista Project. 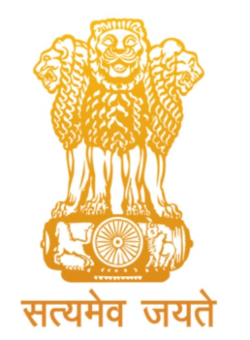 Know more about the Lion Capital of Ashoka in the linked article.

Read more about – Citizenship in India

2. Radicalisation among Indians is minuscule: MHA 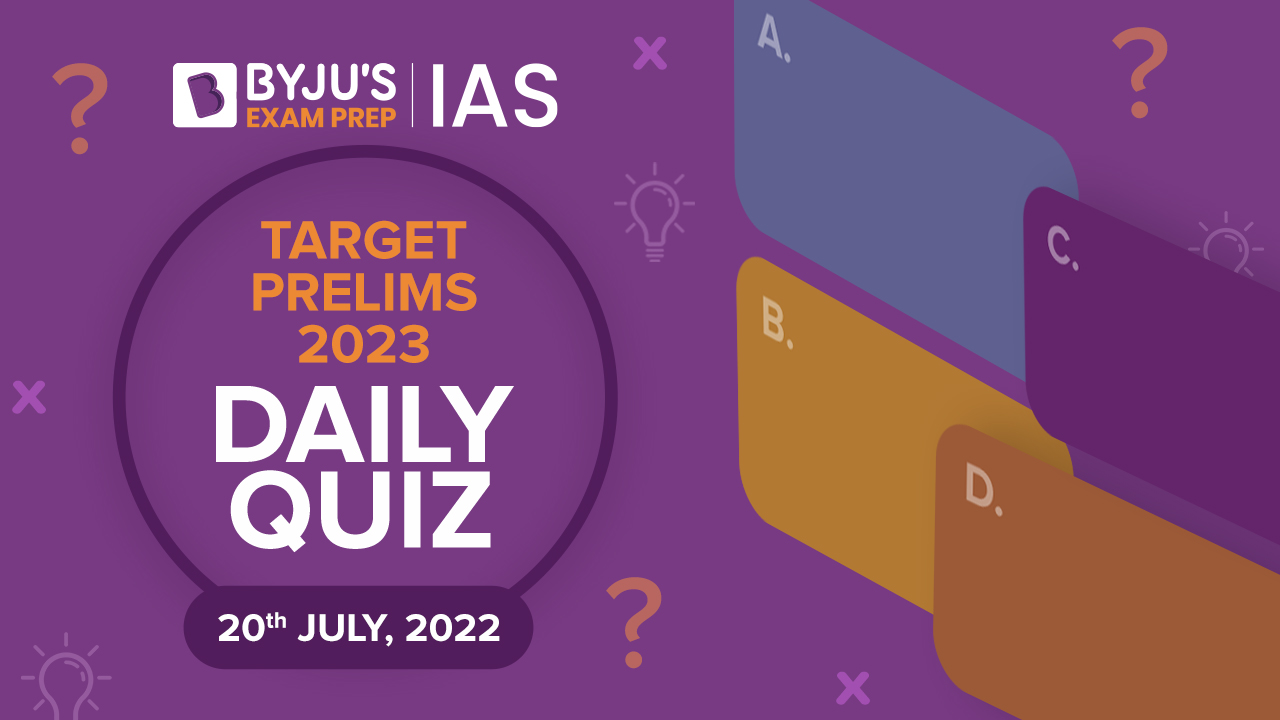