1. The search algorithm in action

Mains: What are algorithms, their working, and associated concerns

What is an algorithm and how do they work?

Nut Graf
Algorithms play a crucial role for search engines as they process millions of web searches every day. With the quantity of information available on the internet growing steadily, search algorithms are becoming increasingly complex, raising privacy and other concerns and drawing the attention of regulators.

1. Powering up after the power crisis shock

Reasons for the power crisis:

Challenges in the generation and distribution segments:

Ensuring sufficient buffer for supply side:

Nut Graf
Under the Electricity Act, provision of reliable quality and round-the-clock electricity to all consumers to meet full demand is a major aspect. The frequent power outages stand contrary to this provision.

1. A dissonance in India-German ties

Nut Graf
India-Europe relations in general and India-Germany relations in particular are yet to achieve their full potential. Also, the shifting geopolitical alliances and realignments provide space for major powers such as Germany and India to emerge as important poles in shaping the new world order and bringing much needed peace and stability.

2. The importance of emigrants

Mains: Significance of the large Indian diaspora for the country; Challenges faced by the migrant workers and recommendations.

Nut Graf
The large Indian diaspora is significant for India and all measures should be taken to protect and promote the safety and wellbeing of the migrant worker population.

1. The standard model of particle physics gets a jolt

Syllabus: GS3: Science and technology: Science and Technology – developments and their applications and effects in everyday life.

What is the standard model of elementary particle physics? 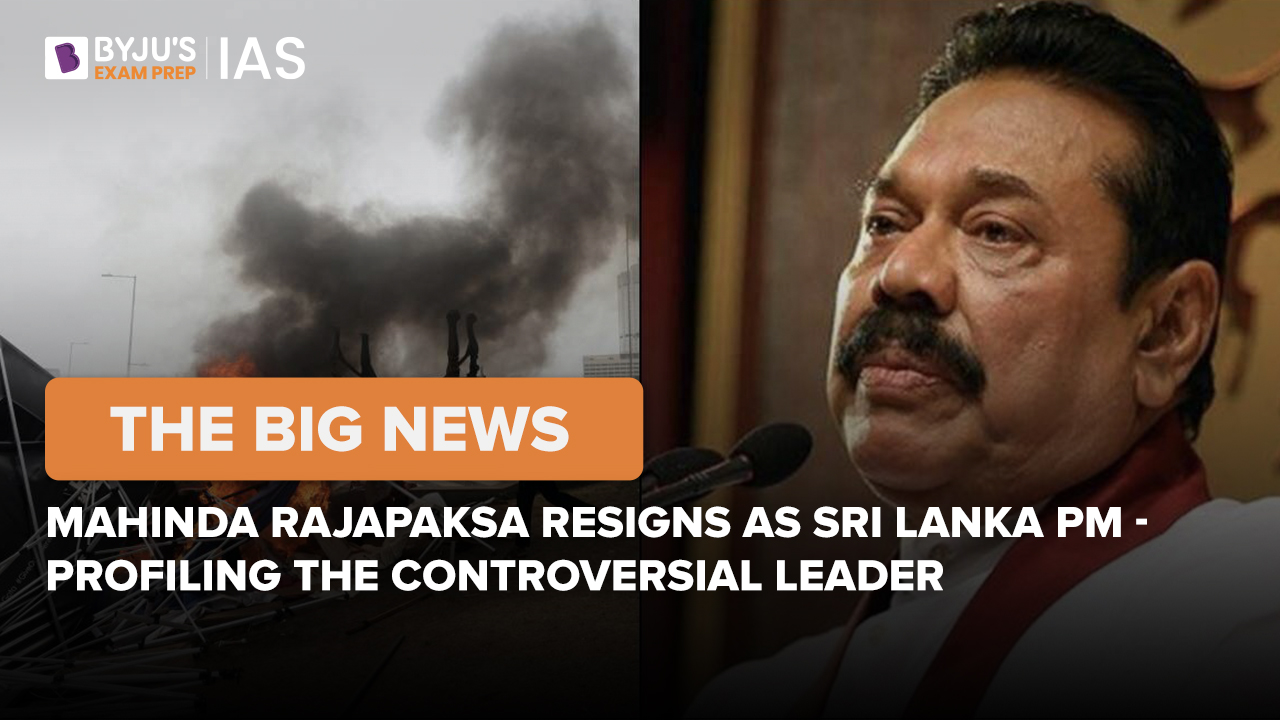 2. How the PM and CJI agree on outdated laws

3. Andaman to get gas-based power plant

Which of the given statements is/are INCORRECT? (Level: Medium)

Select the correct answer using the code given below. (UPSC 2014)