For information on this scheme, refer to: 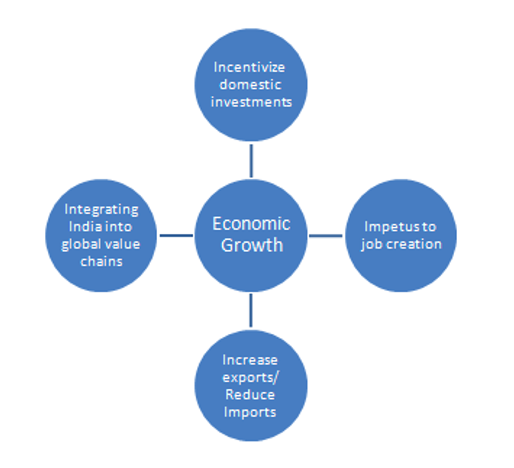 The issue of the illegal and ecologically unsustainable rat hole mining has been dealt with in the following article:

1. A time for cautious optimism

The duration of protection:

Lack of clarity on asymptomatic cases: