For detailed information on this, refer to the following article: 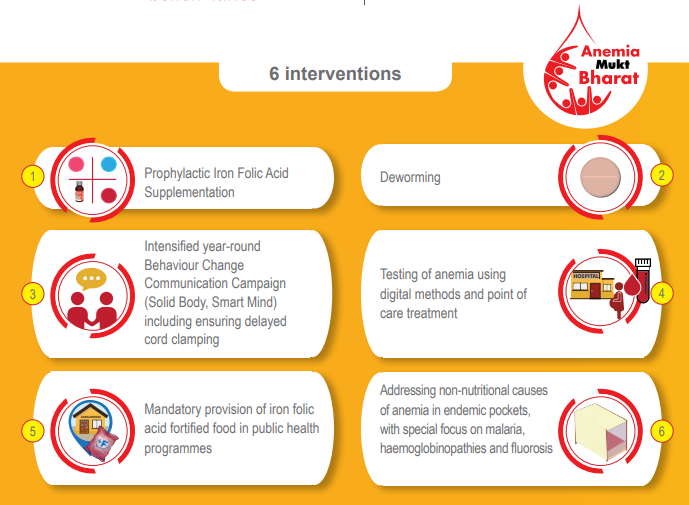 1. Is the crypto asset boom sustainable?

Retail investors have shown significant interest in Cryptocurrencies which as of now are unregulated. The Centre has announced that it would introduce a new bill in the Winter Session of Parliament to bring these under regulation. This has brought back the debate on whether cryptocurrencies are a bubble or their rise is truly unstoppable.

Do cryptocurrencies have real-world value?

Benefits of competition among different currencies

1. Measuring progress: On the lessons of National Family Health Survey-5

Importance of NFHS and Census.

1. Setting the tone at Glasgow, the job ahead in Delhi

“Carbon colonialism” and beyond