The Lok Sabha has passed a bill to regularise property of residents living in unauthorised colonies in Delhi by securing their rights of ownership.

Salient features of the bill:

Union Labour Minister introduced the Industrial Relations Code Bill 2019 in the Lok Sabha amid protests from the Opposition members. Terming the Bill “anti-labourers,” the Opposition demanded that it be referred to the Parliamentary Standing Committee on Labour.

The issue has been covered in the 21st November Comprehensive News Analysis. Click Here to read.

4. Citizenship Bill yet to be listed

The government has so far not listed the controversial Citizenship Amendment Bill (CAB).

The Citizenship Amendment Bill has been covered in the 28th September 2019 Comprehensive News Analysis. Click Here to read.

The Hong Kong Rights Bill has been covered in the 21st November 2019 Comprehensive News Analysis. Click here to read.

1. Should life convicts be denied remission?

What has the SC said with respect to remission?

Reactions to the political decision

Why remission is required periodically?

Can this power of the executive be challenged?

What is “Emissions Gap”?

Why does the Emissions Gap Matter?

What does the Emissions Gap Report measure?

The report also identifies key opportunities for each country to increase the pace of emission reduction necessary to close the gap.

Where do the emissions come from? 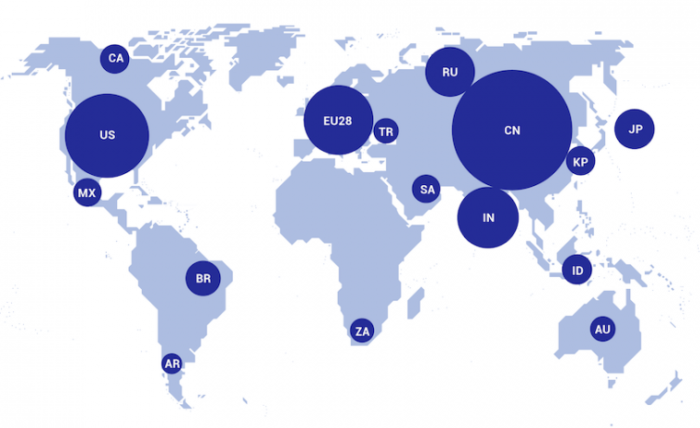 Can we still close the gap? Yes, we can!

What are possible solutions to close the gap?

Steps to be taken by India

2. India’s food basket must be enlarged

So, why are heritage agricultural systems important in today’s world?

Issues of human rights violations in the past

What led to the victory of Gotabaya?

Past tensions and the China card

With the return of the Rajapaksas to power, India would be closely watching the trajectory that Sri Lanka’s relationship with China takes.

Challenges ahead for India

Gotabaya, who is unpopular for his role in the war against LTTE in these areas, was defeated in all of the Northern Province’s five districts and in three districts in the Eastern Province in the election.

Article 164 of the Constitution envisages that the Chief Minister shall be appointed by the governor. The chief minister advises the Governor to appoint any person as a minister. It is only according to the advice of CM the Governor appoints ministers. If the Chief Minister resigns then the full cabinet has to resign. He recommends the dissolution of the legislative assembly to the Governor.

The tenth edition of the United Nations Environment Programme (UNEP) Emissions Gap Report was recently released. It provides the latest assessment of scientific studies on current and estimated future Green House Gas (GHG) emissions and compares these with the emission levels permissible for the world to progress on a least-cost pathway to achieve the goals of the Paris Agreement. 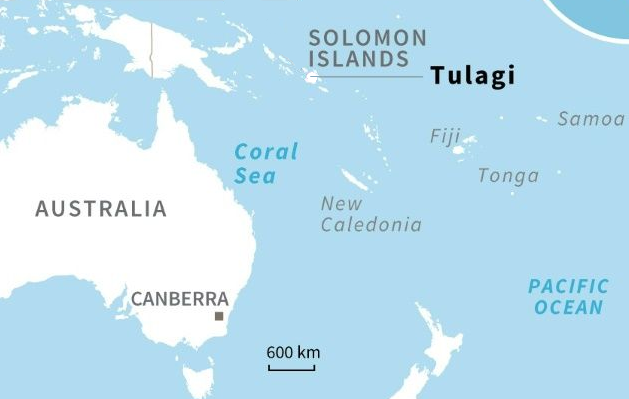 What is chit fund and how does it work?

A chit fund is both a savings and credit product. It bears a predetermined value and is of a fixed duration, mostly two to three years. Each scheme admits a specific number of members whose monthly contributions add up to the total value of the chit fund at the end of the term.

Is Chit Fund a good investment?

“A chit fund is a good savings instrument for small investors and brings discipline in investments. It can be a reliable source of funds in an emergency.

If the chit is not registered with the registrar of chits then neither it is legal nor bound to pay the deposited amount of the subscribers. The Chit Funds in India are regulated by the Chit Fund Act, 1982. Under this law, registration of the chit fund business can be done only by the respective state governments.