1. A push for the semiconductor industry

Mains: PLI scheme for semiconductors, changes introduced to the scheme and its associated significance and challenges.

Challenges associated with the scheme

To read more about the issue refer to the following article:

Nut graf: As the semiconductor demand in the country is expected to increase to about $70 to $80 billion by 2026 due to the rapid increase in the demand for electronic devices, the government has introduced various changes to the old scheme with an aim to harmonise the incentives for all the technology nodes of semiconductors.

Mains: The relevance of social inequalities in determining the extent of disaster vulnerability

Findings of the analysis of the incident

The concept of space and vulnerability

Concerns about the response of the state

Nut graf: The states while undertaking disaster relief measures must take into account the key aspects such as the analysis of the root causes of such calamities, spatial vulnerability and the socio-economic impact of the government’s relief response.

1. Pitching India as a signature destination

Measures to boost the Tourism sector:

Nut Graf: India has a rich civilizational ethos of sustainable, inclusive, and responsible tourism. It is evident from multiple reiterations by great personalities like Gautama Buddha and Mahatma Gandhi, who have strongly advocated the principle of harmonious living with nature. India should renew these pledges to position itself as the best travel destination in the world by 2047.

1. Samarkand: a miniature of an emerging world

Context: The Shanghai Cooperation Meeting was held on 15th and 16th September 2022  in Samarkand, Uzbekistan.

Nut graf: The recent SCO summit that took place in Samarkand at a time when the global order is going through a complex phase has provided an outlook about the future of the emerging world and has helped countries like India understand their position in the changing geopolitics.

How many of the above statements is/are correct? 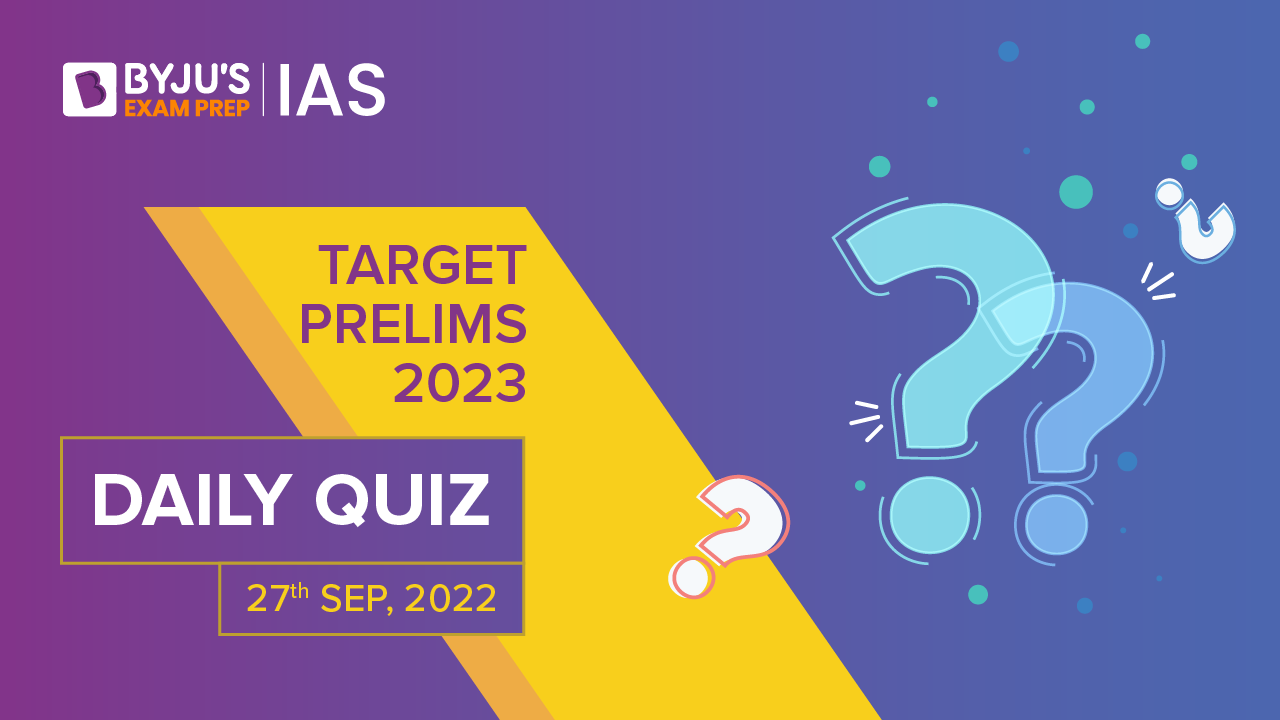