Mains: Implications of the free trade agreement in strengthening the India-UK relationship

Context: The ambitious launch of a free trade agreement negotiations between India and the United Kingdom took place with the objective of doubling the bilateral trade.

Highlights of the Agreement:

Read more about India-UK Relations in the linked article.

Syllabus: GS I, Important geophysical phenomena such as earthquakes

Context: Major earthquake events in the last 30,000 years have created spectacular changes in the landscape of the Katrol hill fault in the Kachchh region of Gujarat. This was observed by a team of geologists from the Department of Geology, the Maharaja Sayajirao University of Baroda.

Details of the Study:

Read more about Earthquakes in the linked article.

Prelims: About the Forest Survey of India, India State of Forest Report

Mains: India’s progress in the conservation of forests

Context: The India State of Forest Report (ISFR) 2021 prepared by the Forest Survey of India has been released. 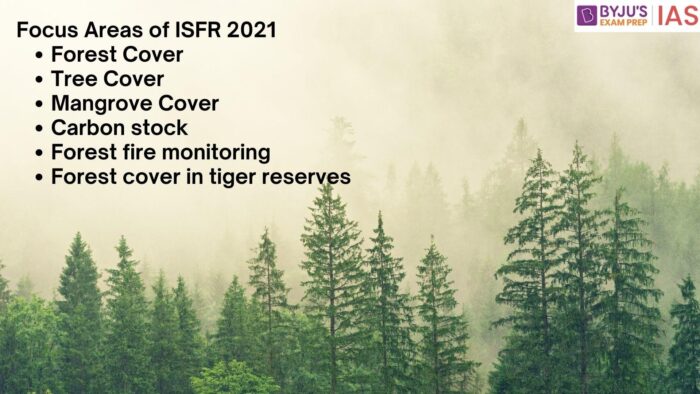 Important Findings of the Report: