Significance of drone technology in governance

The Government of India has set a target to achieve 100 Million Tonnes of Coal Gasification by 2030. 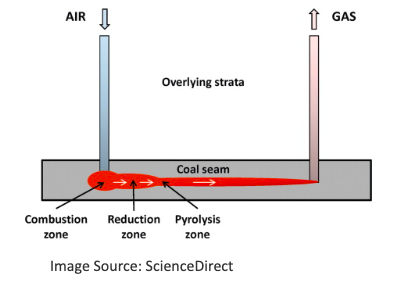 Objectives of the Indian Business Portal

A Security Operation Centre (SoC) called C3iVazra has protected the computers and monitored highways across the country.

The Defence Minister conducted a sea sortie on ‘INS Khanderi’.