India and France have been re-elected as the President and Co-President of the International Solar Alliance (ISA) for a term of two years at the virtual third Assembly of ISA.

The International Solar Alliance’s Ease of Doing Solar Report 2020 has covered 80 countries. It identifies the high solar energy performers in 2020.

Aspirants can get all the latest international organizations’ reports from the linked article.

What is the International Solar Alliance (ISA)?

PM Modi said, “The Sun is the source of all energy. The world must turn to solar, the power of our future”. It is an alliance of the “sunshine countries” i.e., the countries lying in between the two tropics – Tropic of Cancer and Tropic of Capricorn with an objective of efficient utilization of solar energy. The alliance was formed with the intent to reduce the dependence on non-renewable sources of energy like fossil fuels. Modi referred to the sun-rich countries as “Suryaputras” and spoke about the huge potential of these countries to make use of the abundant natural resource, solar energy. 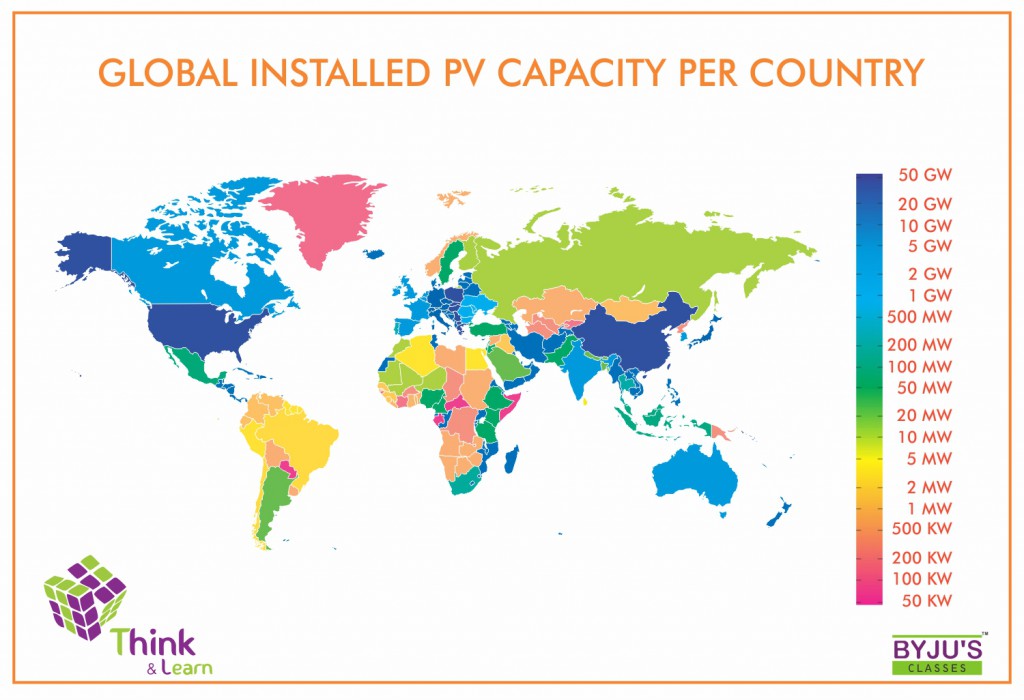 What is India’s Role in ISA? 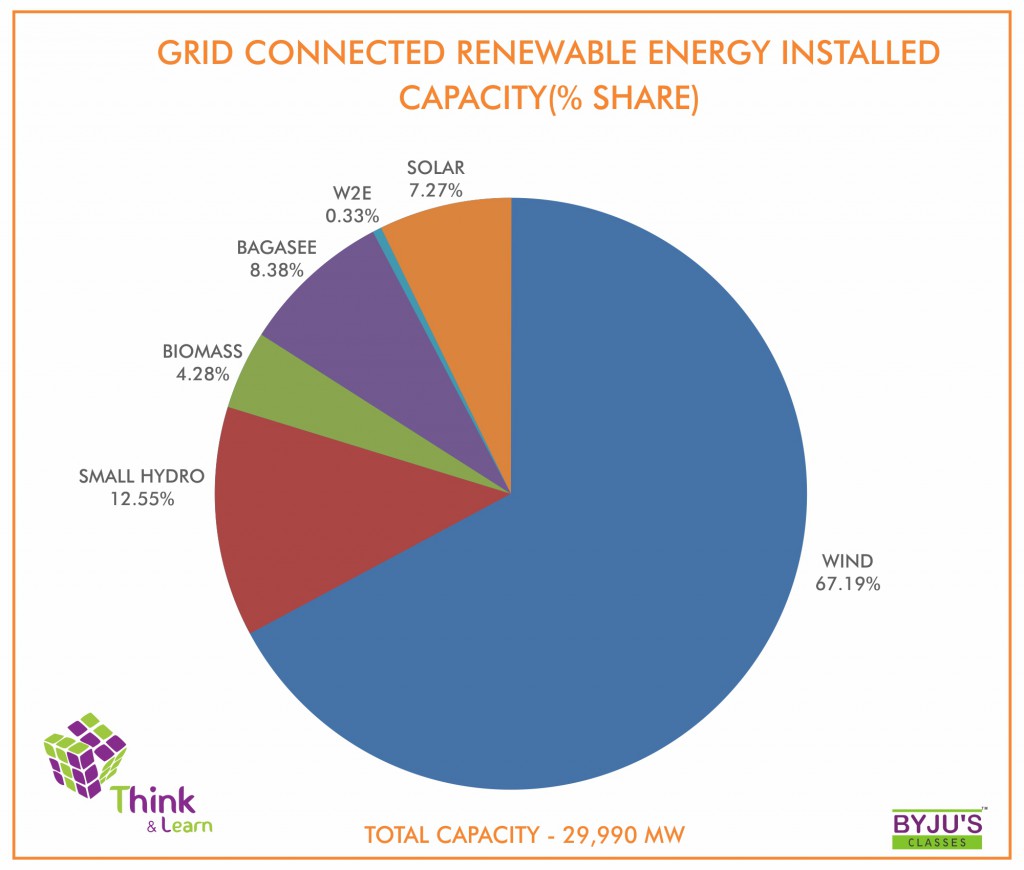 What are the advantages of ISA?

How is ISA different from other such organizations?

Road map to the Future:

Candidates can read similar topics linked in the table below:

Q 1. What is the objective of ISA?

Ans. The International Solar Alliance (ISA) was conceived as a coalition of solar-resource-rich countries to collectively address key common challenges to scale up solar energy applications in line with their needs. The ISA has 122 sun-belt countries that lie between the two tropics as its prospective member countries and currently boasts a membership of 86 countries globally.

Q 2. When was ISA established?

Ans. The establishment of ISA was announced at the 21st session of United Nations Climate Change Conference of the Parties (COP-21) in Paris, France held on November 30, 2015.
UPSC Preparation: