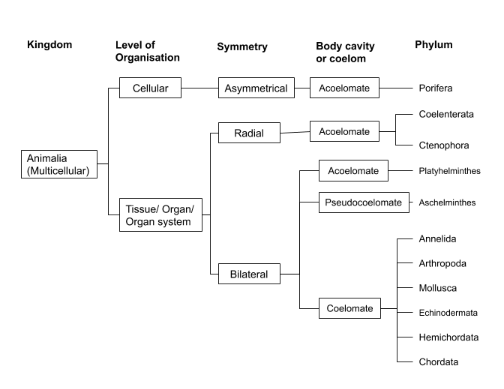 Classification of the Animal Kingdom based on common fundamental features

Explore the next chapter for important points with regards to the NEET exam, only at BYJU’S. Check the NEET Study Material for all the important concepts and related topics.

Watch the below video to know more about Chordates. 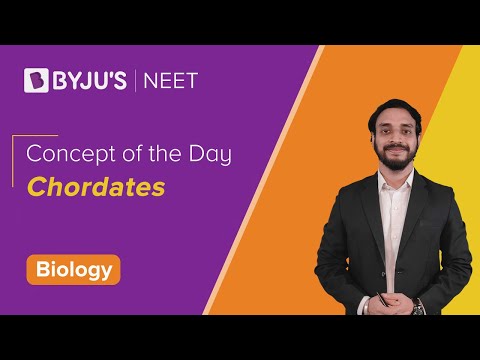