Rajya Sabha TV programs and discussions are very insightful and informative from a UPSC perspective. In this article, we provide a gist of the RSTV Big Picture debate on the crisis in Afghanistan over the US troops’ withdrawal. This topic is important for the international relations and security sections under the UPSC syllabus. 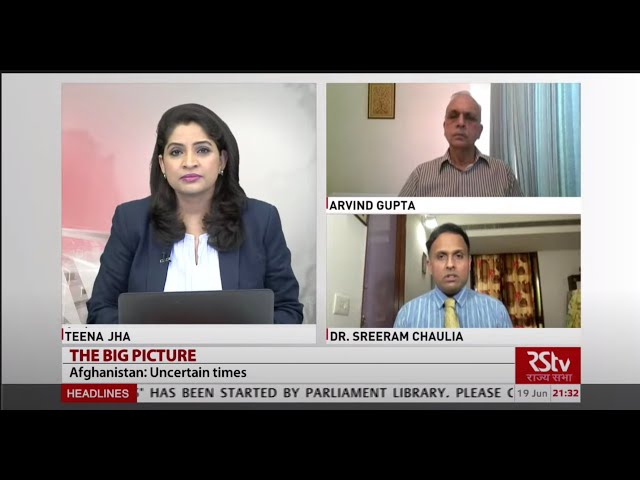 Recently, our Foreign Secretary Harsh Vardhan Shringla said that the situation in Afghanistan is fluid and uncertain. Speaking at a virtual conference organized by the Public Affairs Forum of India, the Foreign Secretary listed the withdrawal of US troops and the Taliban’s relentless pursuit of power through violence, including targeted assassinations and capture of territory as reasons for triggering the uncertainty. His comments came against the backdrop of the U.S. having completed the withdrawal of more than 50% of its troops from Afghanistan well ahead of a September deadline, and violence by the Taliban having increased despite talks with the group at different forums.

It was signed between the Trump administration and the Taliban.

Six plus Two Group is an informal coalition of the six nations bordering Afghanistan (China, Iran, Pakistan, Tajikistan, Turkmenistan, and Uzbekistan), plus the United States and Russia, which functioned from 1997 to 2001 under the aegis of the United Nations. The coalition worked to find a peaceful solution for perpetual peace in Afghanistan.

India has always stood for an “Afghan-led, Afghan-owned, and Afghan-controlled” peace process.

However, India has recently agreed to negotiate with the Taliban and has recognized it as an important stakeholder in the peace process. 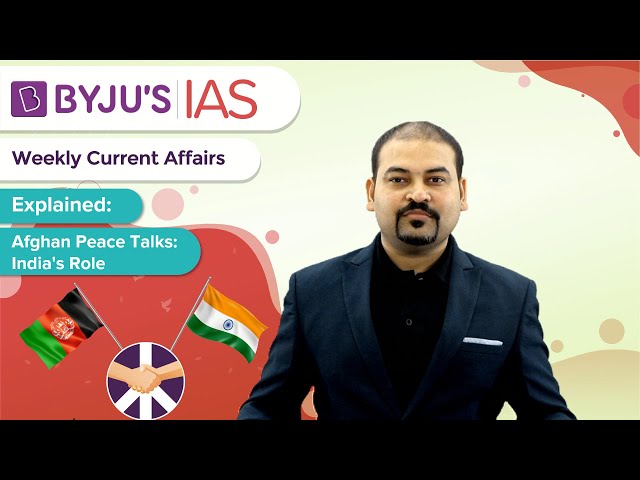 As per Shivshankar Menon, radical ideologies cannot be defeated on the battlefield, particularly if their military manifestation has state support. In this backdrop, a coherent peace process should be initiated on the basis of 4Ds:

India could ramp up its relationship with Afghanistan by means of infrastructural projects, development of human capital, medical tourism, etc.

India also needs to look into the distinction between the good and the bad Taliban to find a focal point of starting negotiations.

Persistent efforts are required to alter the status of Afghanistan as a failed state. A holistic plan of action could be formulated by international mechanisms like the Heart of Asia conference, 6+2 mechanism, etc. to create a peaceful and thriving Afghanistan.