The Taliban has taken control of Afghanistan, as of 16th August 2021. The quick collapse of the government in Afghanistan, and the Taliban taking over the presidential palace, seem to have triggered panic and fear among the people in Afghanistan, many of whom are taking flights to escape the country. President Ashraf Ghani fled the country on 15th August, reportedly to Tajikistan, although this is not confirmed.

The Taliban (spelt alternatively as Taleban) is an Islamic fundamentalist political and military organisation operating in Afghanistan. They have dominated Afghan polity for quite some time and feature regularly in international affairs. Hence, they are an important organization for the IAS exam International Relations segment.

In this article, you can read all about what is the Taliban, how it originated and the role it played and continues to play in the world, and especially Afghanistan. You can also read about its relations with India. 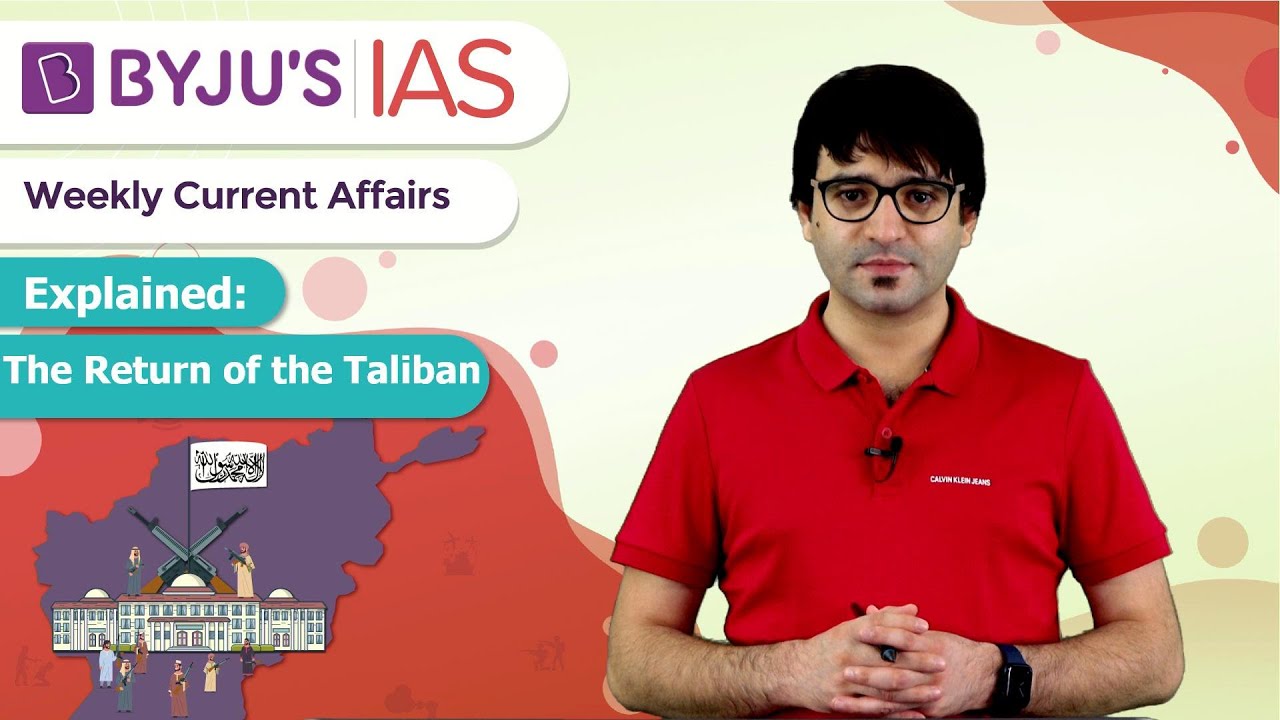 Who are the Taliban?

The Saur Revolution in Afghanistan (April 27) in 1978 installed a communist party in power there.

Afghanistan under the Taliban regime

Initially, when they came to power, the people of Afghanistan generally welcomed the Taliban. This is because they seemed to offer stability in a country wracked by long and bloody civil wars.

Taliban was engaged in talks with the US, who were eager to leave the country. For more on this, please check CNA dated March 2nd, 2020.

In the wake of the proposed pullout by the United States, the newly-formed administration of President Joe Biden made a draft for the Afghanistan peace deal in March 2021. The draft peace agreement proposed by the US to “jump-start” the peace talks in Afghanistan envisages the formation of a transitional government with the Taliban and includes provisions to prevent terror-related activities on Afghan soil.

India’s Relations with the Taliban

India has never recognised the Taliban while they were in power. In 1999, an Indian Airlines flight was hijacked and landed in Kandahar, and it was suspected that the Taliban supported the hijackers. India also supported a key anti-Taliban group, the Northern Alliance. Following the backdrop of the peace talks between the United States and the Taliban in 2019, the Taliban has sought positive relations with India. To this effect, the Taliban have reiterated the Kashmir is an internal matter for India and will not seek to interfere in the matters of other nations.