AIR Spotlight is an insightful program featured daily on the All India Radio Newsonair. In this program, many eminent panellists discuss issues of importance which can be quite helpful in IAS exam preparation. In this article, the performance of the government in the past 8 years with respect to good governance is discussed.

In this article, we have combined 9 episodes of AIR Spotlight as they were part of the same series.

The present Government has completed eight years in office and the commentariat has scrutinized every aspect of its governance. PM Narendra Modi has been leading the country since 2014, and in his second term, he was able to ensure that his party won the faith of the people by an even bigger margin. India appears to have put the worst of the pandemic behind, but multiple challenges loom at home and abroad for the remainder of the Government’s second term.

Here are the key highlights:

Part 4 – Serving the Poor and Marginalized 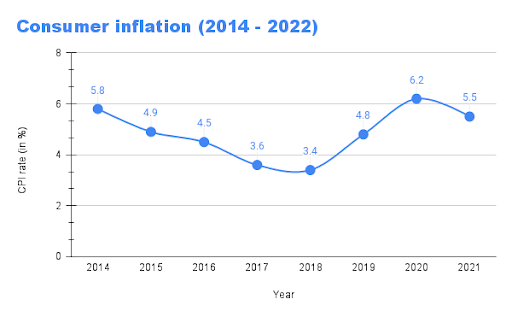 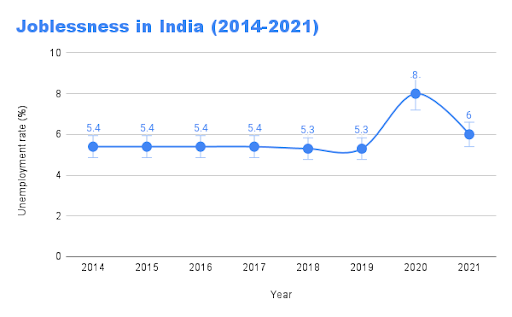