Rajya Sabha TV programs and discussions are very insightful and informative from a UPSC perspective. In this article, we provide a gist of the RSTV Big Picture debate on why India is opposing the carbon water tax. This topic is important for the environment and ecology sections under the UPSC syllabus. 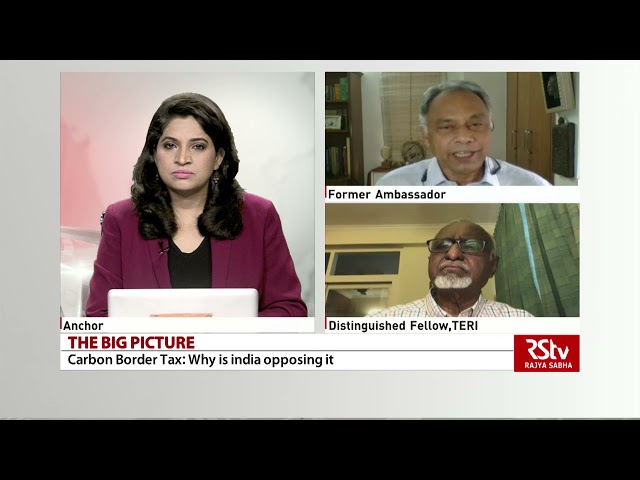 At the two-day G-20 ministerial meeting on environment and climate change in Italy, developing countries, including India, are expected to raise their concerns over the European Union’s recent proposal on a first-of-its-kind carbon border tax.

Read more on the G20 in the linked article.

What is the Carbon Water Tax?

Challenges that the tax may face:

Why Carbon “adjustment” instead of “tax”?

Effects on countries including India:

What should be India’s approach?

Will the tax lead to a trade war?

Where does India stand?

Is there any alternative to this tax?