1. A job for every Indian

Tags: trust vote Note:  What are the various motions introduced in the parliament and state legislatures?

1. A job for every Indian

Tags: Labour Bureau, Note: Our forests are to be preserved and nurtured. Suggest ways to prevent forest fires.

( In light of the Pathankot attacks, aspirants should prepare for a UPSC Mains question like- How can technology be used to counter terrorism ( 200 words)?)

i) SC Ruling The SC ruled that tips received by waiters do not constitute the salary income but are to be treated as income from other sources and therefore taxable ii) Polity – small steps The State Election Commission, Puducherry has used the services of India Post to print three lakh Meghdoot postcards with messages.India Post has launched several initiatives in Chennai to promote voter awareness, with nearly 2,000 delivery staff members involved in the campaign. Many of them went on rallies and are distributing pamphlets while delivering mail iii) Economy Rural credit raised by self-help groups up 40% at Rs 30,000 crore in FY16 The credit offtake during the fiscal bucked the trend of registering highest growth in the southern states. States including Bihar, Jharkhand, Uttar Pradesh saw a near doubling of credit demand, with more women getting skilled to take up economic activities and a growth in the overall SHG numbers .In order to improve the bank linkages for rural India the government has provided interest subvention to SHGs to provide bank loans at 7% interest and an additional interest subvention of 3% on prompt repayment in 250 backward districts 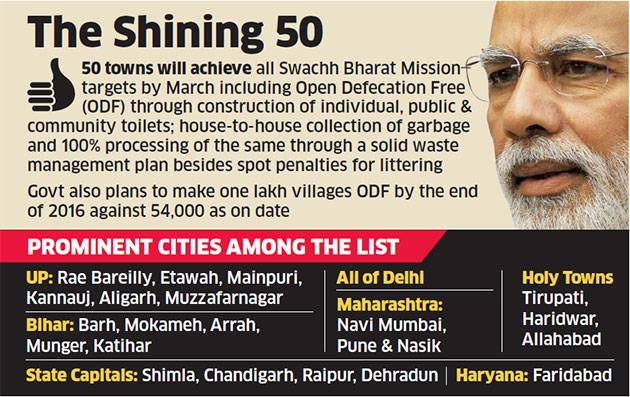