1. India’s Turn to Save the World from the Next Crisis

The underlying risks of an emerging market debt crisis

The key reasons for the situation

Rise in the value of the dollar

Recommendations for India as it assumes G20 Presidency

India, which is assuming the role of the G20 President amidst the looming threat of global financial crisis, is entrusted with the task of providing the necessary leadership to help the world tackle the emerging market crisis.

2. Investigative Agencies and Their Hyperactivism

Criticism over the functioning of various central investigation agencies

Disparities in subsidies and transfers from Union Government 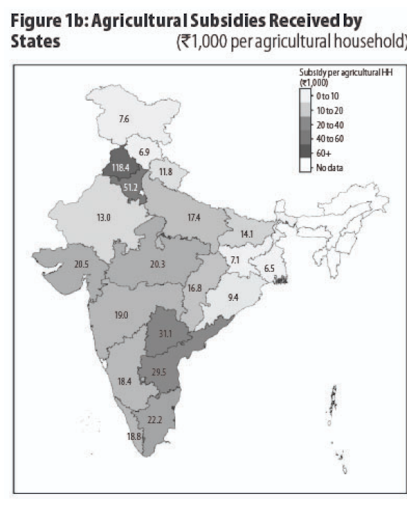