The year 2022 began with an eventful spark in the world of geopolitics that furthered the existing tensions. The emerging complexities across geographies have a prominent influence on India’s foreign policy and some events are crucial for India’s understanding of the international events. 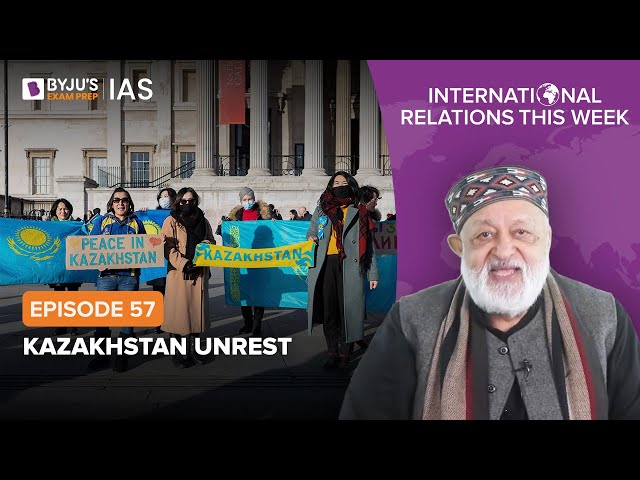 Context: The Foreign Secretary of India visited Myanmar to explore and examine the possibility to preserve India’s interest in the country.

Crisis in Myanmar: A perspective

Read in detail about India- Myanmar  Relations in the linked article

Interventions that furthered the turmoil:

Context: Gabriel Boric became the new President of Chile and is considered to be the youngest modern President who has to enlivened a new hope for the country.

Significance of the historic victory:

4. US – Russia talks in Geneva

Context: The US-Russia talks were held in the wake of a major crisis in the eastern part of Ukraine.

Highlights of the talk:

5. Blunder by Boris Johnson in UK

Context: The British Prime Minister Boris Johnson landed up into serious trouble because of his certain actions which were both politically and ethically unacceptable

The Issue in Details:

Takeaways from the International Events: