International relations is a very important segment of the UPSC syllabus. In this series, we present an analysis of the most important international issues and developments that occurred over the past week relevant for the IAS exam. In this article, you can learn more about the latest developments in Bangladesh, Africa, Srilanka, Indonesia and other issues. 1. Visit of Indonesian President to China

Introduction: Indonesian President Joko Widodo visits China on the first leg of a three-country tour of Asia.This is the first trip by a foreign leader to China since the Winter Olympic Games in February 2022 due to its adoption of an ultra-strict “zero Covid” policy that has limited visits by foreign dignitaries.

2. Developments in Bangladesh and D8 Summit in Dhaka 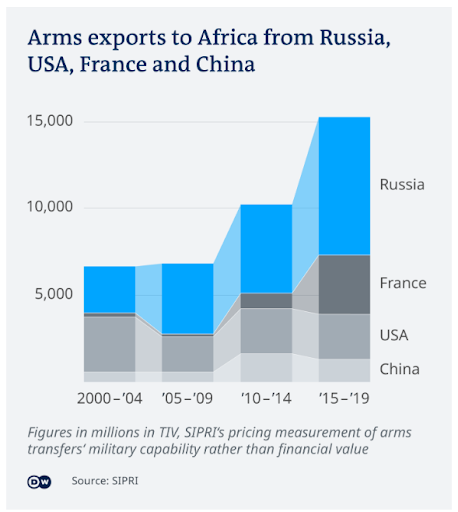 African countries have mutually beneficial relations with both the West and Russia. Many  African countries import Russian grain and energy but they also buy Ukrainian grain and benefit from Western aid flows and trade ties.While western countries have blamed Russia for the food and fuel shortage whereas Russia points fingers at Western sanctions for the crisis.With African nations refusing to join block politics, both blocks are seeking to rally African nations on their side as they are one of the largest defense and food importers from these countries.Read about India-Africa relations

What does the declaration as a ‘public health emergency of international concern’ mean?

Read more on Current Challenges of WHO