Any disturbing or excessive noise is described as noise pollution. Noise is loud, non-harmonious vibration that is unpleasant to hear. The intensity of a sound is measured in decibel (dB) and there is a decibel scale to measure noise pollution and its levels. Sound intensity up to 20 dB is considered as a whisper.  According to the World Health Organization (WHO), sound intensities which are less than 70 dB are not damaging for the living organisms, regardless of how long or consistent the exposure is. Exposure for more than 8 hours to constant noise beyond 85 dB may be hazardous. 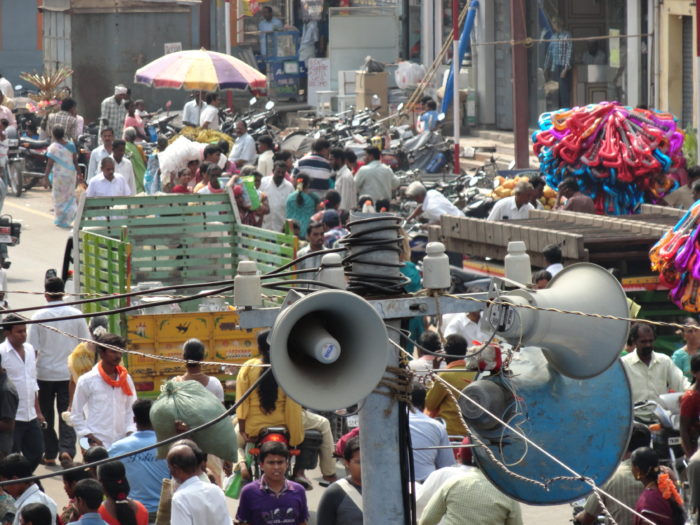 Noise Pollution is an important topic for the IAS Exam. This article will talk about the causes and effects of noise pollution.

Candidates preparing for UPSC 2021, can also download the notes PDF at the end of this article.

Noise pollution has become a matter of concern due to the increasing noise around which is mainly caused by vehicles, aircraft, industrial machines, loudspeakers, crackers etc. and can have too many ill-effects on life. Some of the major sources that contribute to noise pollution are as follows: