In this article, we feature the discussion on the topic: Keeping Drones in Check 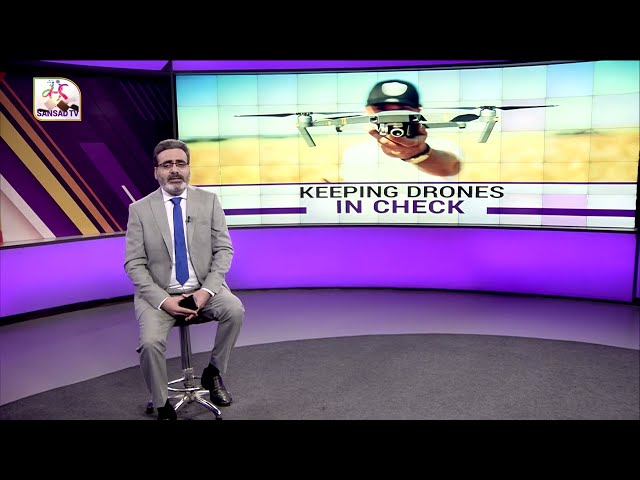 A considerable rise in the usage of drones across the globe has given rise to various adversities that impact a nation’s security. This is raising security concerns in different parts of the world.

Drones are used as potential weapons in terror attacks and there have been incidents of such attacks in the past that were driven by drones. India has also experienced drone activities along the western borders threatening the security of the region. Recently, three people including two Indians were killed in Abu Dhabi in a drone attack alleged to be carried out by the Houthi rebels of Yemen. As an immediate corrective action, the government of the UAE has ordered to stop all flying operations of private drones and light sports aircraft in the Gulf country for a month.

Read in detail about the Yemeni Civil War in the linked article.

Drones becoming a tool of terror: An Overview 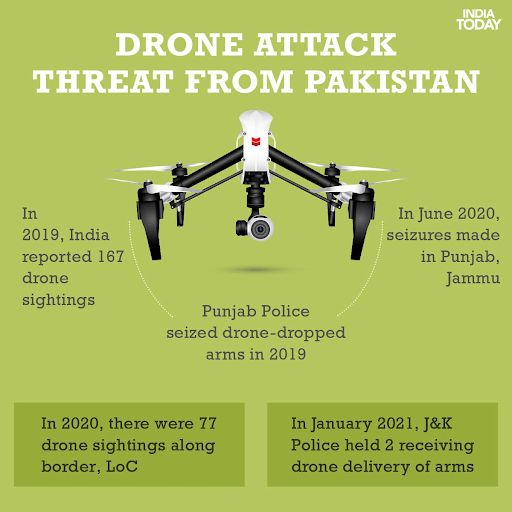