The Union Cabinet has approved a 30% cut in the salaries of all Members of Parliament and a two-year suspension of the MP Local Area Development (MPLAD) scheme so that the amount saved can go to the Consolidated Fund of India to fight COVID-19.

The Assam government has set a deadline for the elusive Tablighi Jamaat attendees who have returned home to come for screening voluntarily.

“Laws that come into play during a lockdown situation” has been covered in 4th April 2020 Comprehensive News Analysis. Click here to read.

The Supreme Court has deemed all restrictions imposed on people from entering, attending or taking part in court hearings as lawful in the wake of the COVID-19 pandemic.

This issue has been covered in 24th March 2020 Comprehensive News Analysis. Click here to read.

The Trump administration has designated an ultranationalist group based in Russia – the Russian Imperial Movement as a terrorist organisation.

The Union Health Ministry has said that India has now stepped out of the local transmission phase and moved into the “large outbreaks amenable to containment phase”.

For more information on the virtual summit refer to:

Representation from all members:

Operationalization of the emergency fund:

1. Restructuring our food system for a healthy world

2. Farmers are at their wits’ end

The issue of impact of COVID-19 on food security prospects has been dealt with in the below article:

For information on the issue of the impact of COVID-19 on the agricultural sector refer to:

A 10-year-old ailing male tiger, in the Pench Tiger Reserve (PTR) has succumbed to a respiratory illness. The National Tiger Conservation Authority (NTCA), the organisation that manages the protection of India’s 3,000-odd tigers is puzzled on whether the tiger should be tested for the novel coronavirus disease.

The Prime Minister has sought suggestions from his Council of Ministers for a calibrated exit from the 21-day lockdown imposed to contain the COVID-19 outbreak. 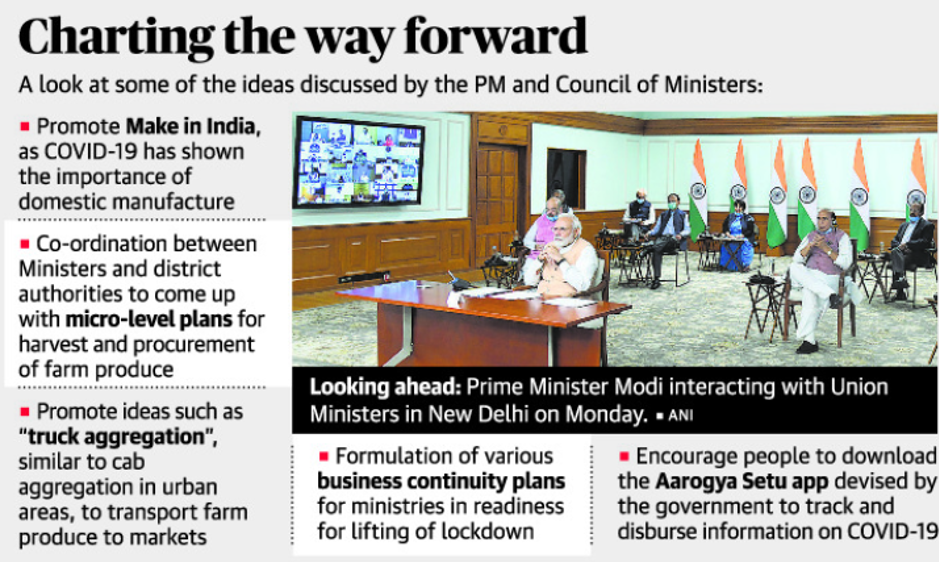 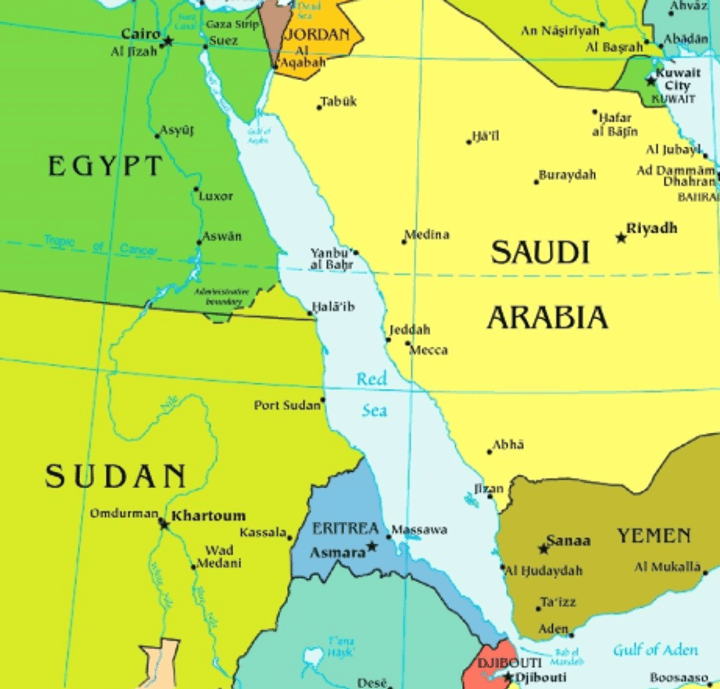 The Bay of Bengal Initiative for Multi-Sectoral Technical and Economic Cooperation (BIMSTEC) is a regional multilateral organisation. It came into force in 1997 through the Bangkok Declaration. The regional group constitutes a bridge between South and South East Asia and represents a reinforcement of relations among these countries. Its permanent secretariat was established in Dhaka, Bangladesh in 2014.  The regional multilateral organisation has members from South Asia (5) and Southeast Asia (2) only.